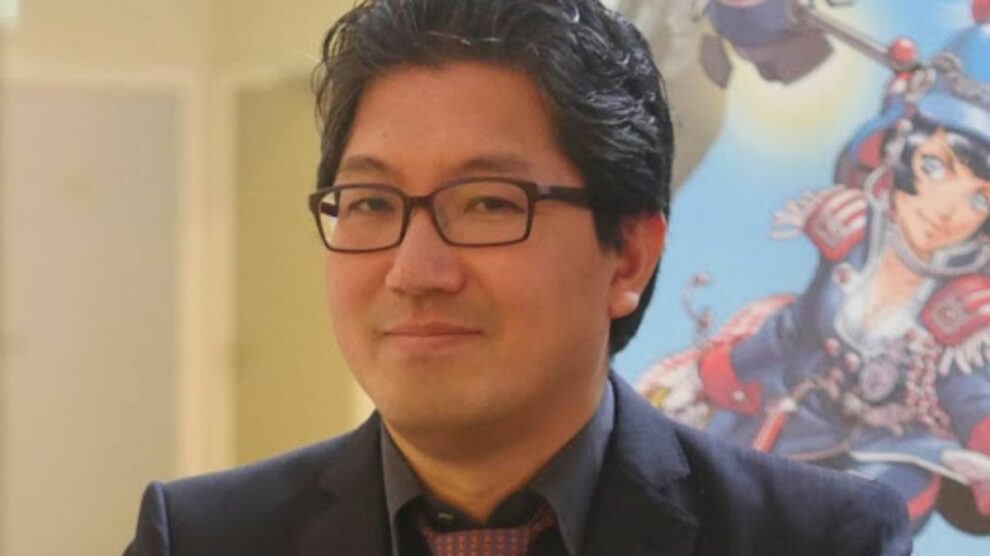 Alongside other former Square Enix developers.

According to reports from Fuji News Network and Automaton, Yuji Naka, Fumiaki Suzuki and Taisuke Sasaki are accused of buying shares in Dragon Quest Tact developer Aiming with advance knowledge the studio was working on the game.

Suzuki and Sasaki — who’ve worked on Square Enix titles including Dragon Quest 11 and NieR Automata — are alleged to have purchased more than 47 million yen of Aiming stock ahead of a public announcement regarding Tact, while Naka is alleged to have purchased 2.8 million yen of stock in the same manner. It’s alleged the stock was purchased as the announcement of Aiming’s Dragon Quest deal would increase its price, potentially providing quite a substantial payoff.

In a statement, Square Enix said it has “fully cooperated with the Securities and Exchange Surveillance Commission’s investigation into this incident.”

“Currently, an investigation by the Tokyo District Public Prosecutors Office is underway, and we will fully cooperate with the investigation to clarify the facts,” Square Enix’s statement continued. 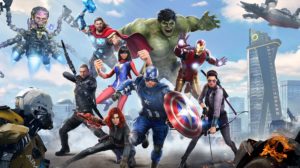 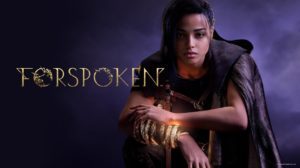 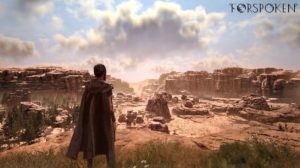