Home » News » Snoop Dogg is heading to Call of Duty 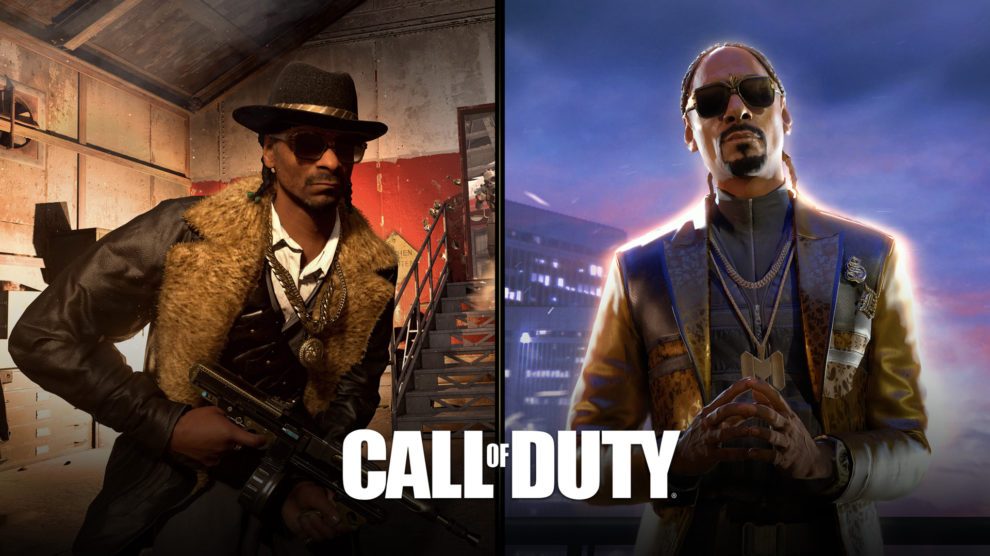 First Mobile, then Vanguard and Warzone.

Snoop Dogg is heading to a Call of Duty as a playable Operator in April, Activision Blizzard has today confirmed.

Mobile access begins on April 1 with what Activision Blizzard is calling a “special Lucky Draw”. On mobile, Snoop will be decked up with a 24K gold embroidered outfit and fast-firing SMG.

The non-mobile Operator Bundle will include ten items — three exclusive to Vanguard — and twenty levels of Operator progression.

“The D O Double G is back in Call of Duty and this time I’m in the freakin’ game! Excited to be working with the COD team to bring some fly features for you all to enjoy,” Snoop himself said of his inclusion. “It’s dope… y’all can play as me and get these sick items that have Snoop written all over them. Check it out.”