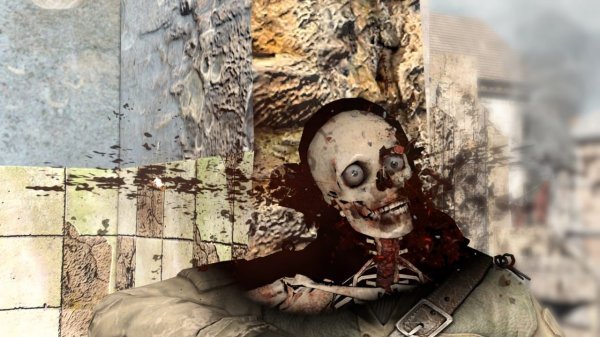 Man, someone sure scored a headshot on Sniper Elite III.

Developer Rebellion and Steam recently advised that a number of Sniper Elite III PC keys had been stolen and resold to other vendors. As such, said keys are being cancelled.

“One of our PC retail distributors informed us that some of their allotted Steam keys were stolen,” Rebellion wrote inside a Steam forum. “We believe these keys were then resold to multiple companies, with no payments going to either Valve or the retail distributor.”

“We have in no way targeted any specific vendors (who may have also thought these keys were legitimate),” Rebellion added, “just this one set of keys.”

Rebellion not Steam will be offering refund themselves. To those affected, it’s been advised to contact the reseller you’ve bought they key from and demand a refund.

Rebellion is offering the “Target Hitler” DLC for free to those affected as well, but the DLC won’t work without a second, legitimate copy of the game.

Moreover, the game has a whopping 16GB update for those who purchase the game on Xbox One and connect to Xbox Live.

Our Sniper Elite III  review is coming later in the day.