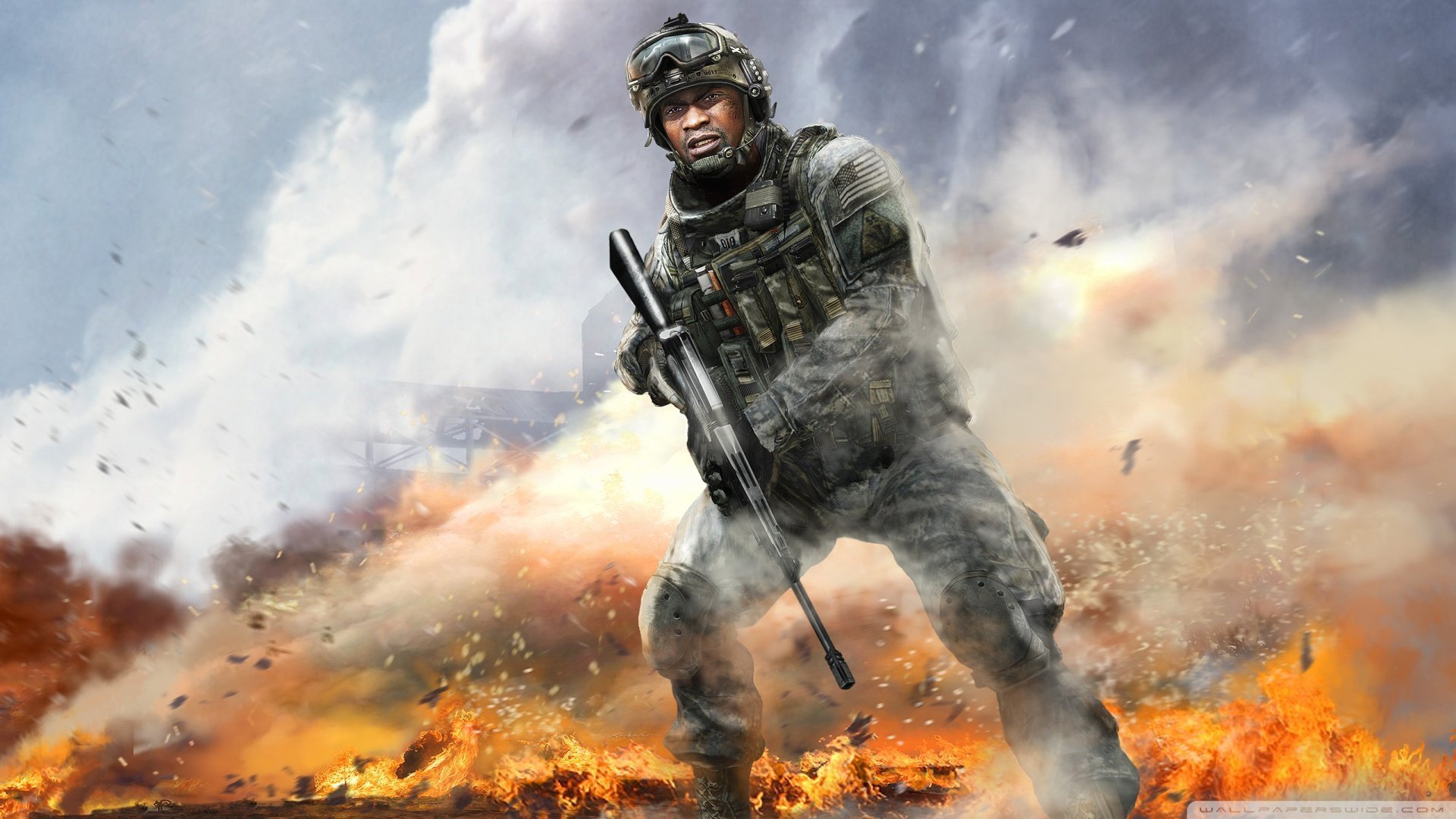 Media looked on as a Sledgehammer employee toggled a grenade to take on frag, special or smart attributes.

A variety of future-inspired weaponry including shotguns and rifles were also demoed.

Stevivor is booked in to see Advanced Warfare during E3 this week.