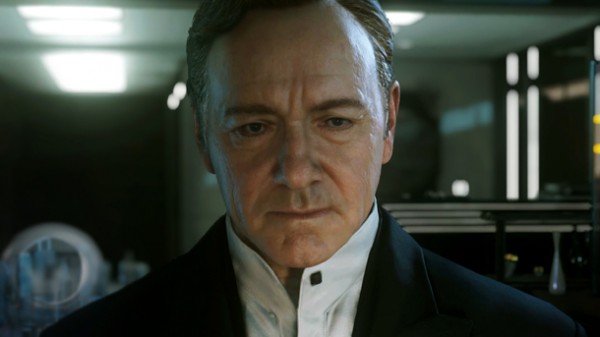 In GameInformer’s June 2014 issue it’s been revealed that Sledgehammer Games is only developing Call of Duty: Advanced Warfare for current-gen consoles — PS4 and Xbox One — and PC. PS3 and Xbox 360 owners need not worry though, as another of Activision’s studios will be porting the game to last-gen consoles.

GameInformer writes, “Sledgehammer will not be handling the development, however. Activision has yet to announce the studio behind these versions of the game.” It’s rumoured that High Moon Studios — Transformers: Fall of Cybertron/War of Cybertron — will handle porting duties and as Transformers: Rise of the Dark Spark is in development at Edge of Reality the rumours are likely true.