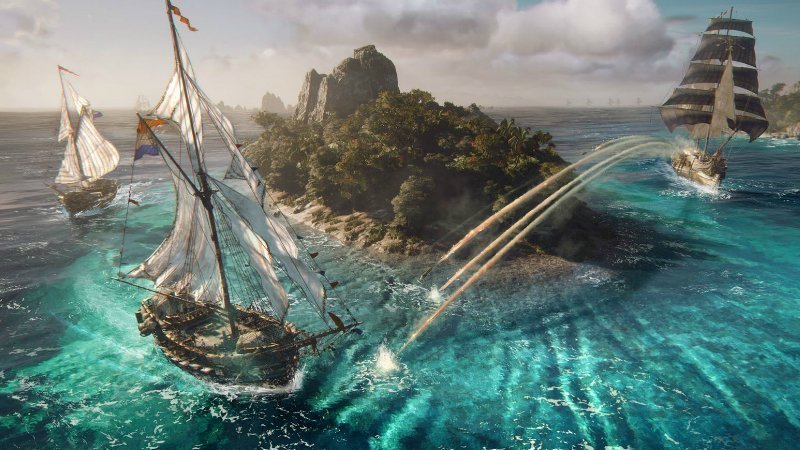 Skull & Bones has been delayed to 2019, Ubisoft has today confirmed.

The delay will allow Ubisoft the chance to refund systems and “offer players an even more engaging experience,” it advised.

Originally set for an mid 2018 release, Skull & Bones will now be available on Windows PC, Xbox One and PS4 after April 2019. The title will feature enhancements on Xbox One X and PS4 Pro.

We previewed the title back at E3 last year.