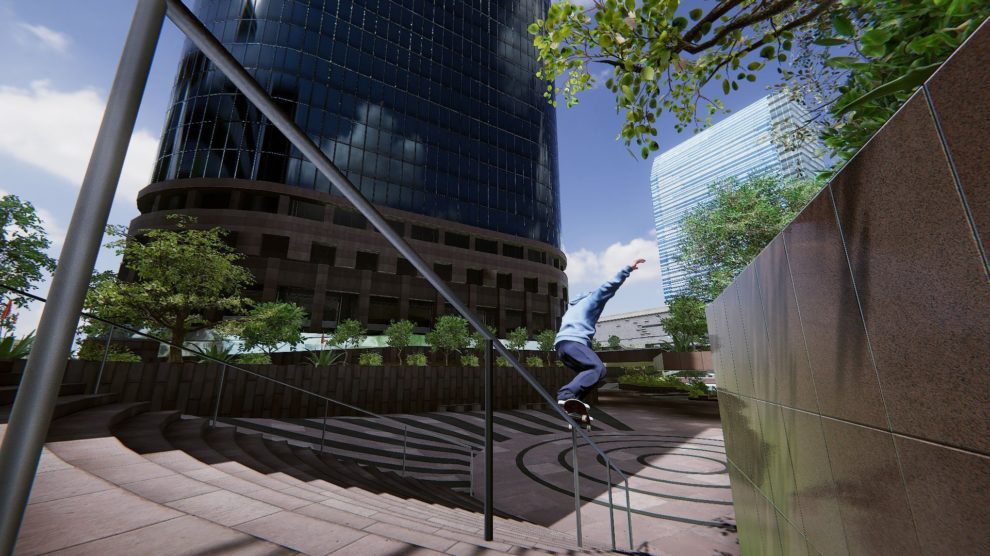 The Skater XL release date has been confirmed as July 2020 across Windows PC, Xbox One, PS4 and Switch, Easy Day Studios recently announced.

“The team revealed that players will be able to skate as street legends Tom Asta, Tiago Lemos, Evan Smith and Brandon Westgate, or create their own custom skater when Skater XL launches this summer,” a press release reads.

Movoer, it was confirmed that Skater XL will offer a downtown LA map that will include landmarks like the LA Convention Center, the Staples Center and more.