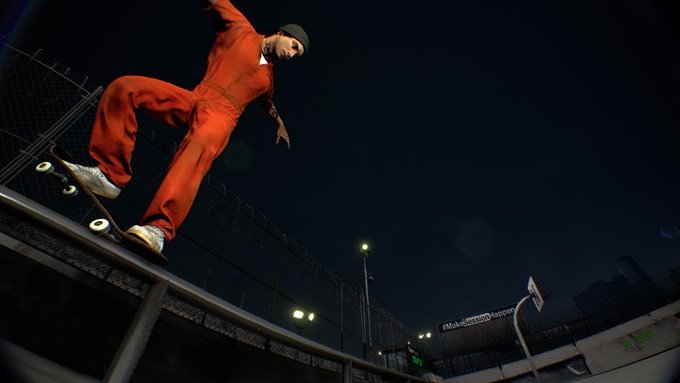 The crowdfunding campaign will fund a PC version of the game, though crea-ture doesn’t plan on finishing there.

“As stated before, this doesn’t mean at all that we will make this game for PC only,” a rep from crea-ture detailed.

“We want this game on console as much as we want it on PC. However, we’ll need your help to get there so we will most definitely have stretch goals for consoles.”

Session is planned for a 2019 release.