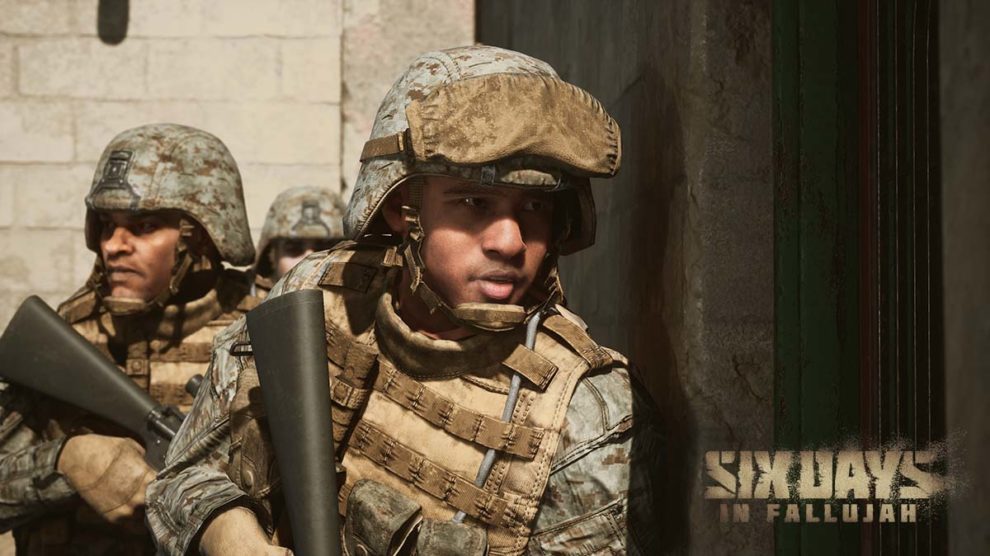 More time is needed to avoid controversy, it seems...

Six Days in Fallujah has been delayed into 2022, Victura and Highwire Games have today confirmed.

While most games are delayed of late due to concerns related to the COVID-19 pandemic, this title has been impacted by the controversy that surrounds it.

First, it was said the title would recreate “true stories of Marines, Soldiers and Iraqi civilians who fought Al Quada” in the real-world Second Battle of Fallujah in Iraq in 2004. Problems quickly arose when it was revealed the title would glaze over the use of white phosphorus in the conflict, one that some see as a contravention of the Chemical Weapons Convention and, therefore, a war crime. Victura said it would avoid “political commentary” in the retelling before backflipping and admitting the game would be “inseperable from politics”.

“It became clear that recreating these true stories at a high quality was going to require more people, capital, and time than we had,” Victura CEO Peter Tamte said in a statement. “Doubling our team is just one of the many things we’re doing to make sure Six Days in Fallujah brings new kinds of tactical and emotional depth to military shooters.”

Originally scheduled for 2021, you can now expect Six Days in Fallujah in 2022.