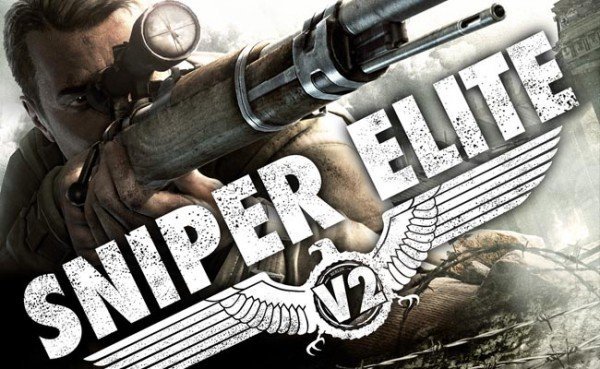 Rebellion has made its World War II snipe-em-up — Sniper Elite V2 — free on Steam for the next 24 hours, or thereabouts. Once the 24 hours are over though, those who “purchase” Sniper Elite V2 will get to keep it forever.

Rebellion’s Co-founder and Creative Director, Jason Kingsley in a press release revealed the reasoning for making the game free. “V2’s one of Rebellion’s most successful ever games, but it’s been out for over two years now. We think the loyal Sniper Elite community will welcome some fresh blood on the multiplayer servers, while new players will get to experience the things that make the series unique, and sharpen their skills before the release of Sniper Elite 3.”

Sniper Elite V2 will be free until 3am Friday 6 June AEST.