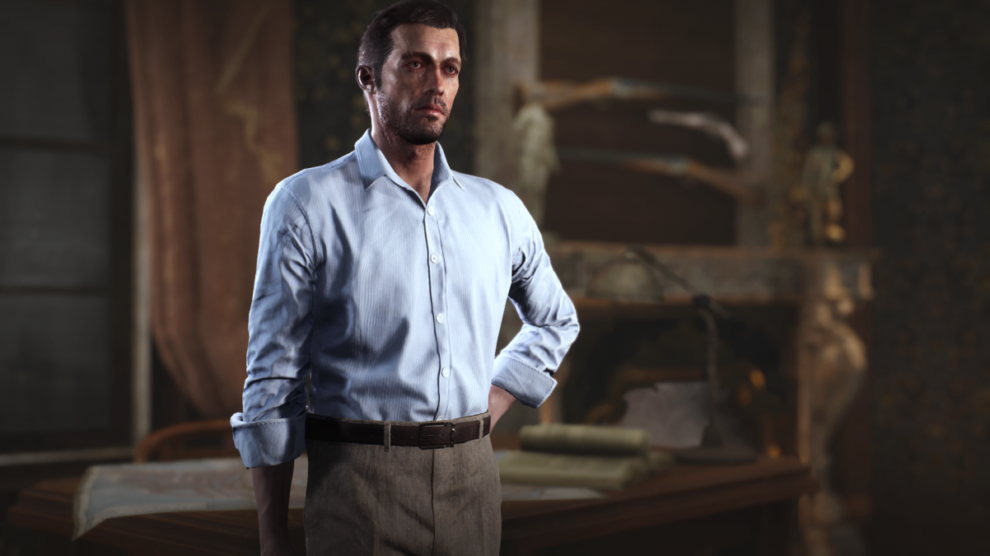 A The Sinking City console patch has improved performance while at the same time added new outfits for you to wear.

The DLC outfits include the Vacationist outfit (above) and the Underburdened Newcomer outfit, are are both free to those with The Sinking City.

The patch will make its way to PC after further testing.

Developed by Frogwares, The Sinking City is available now on Windows PC, Xbox One, PS4 and Switch.