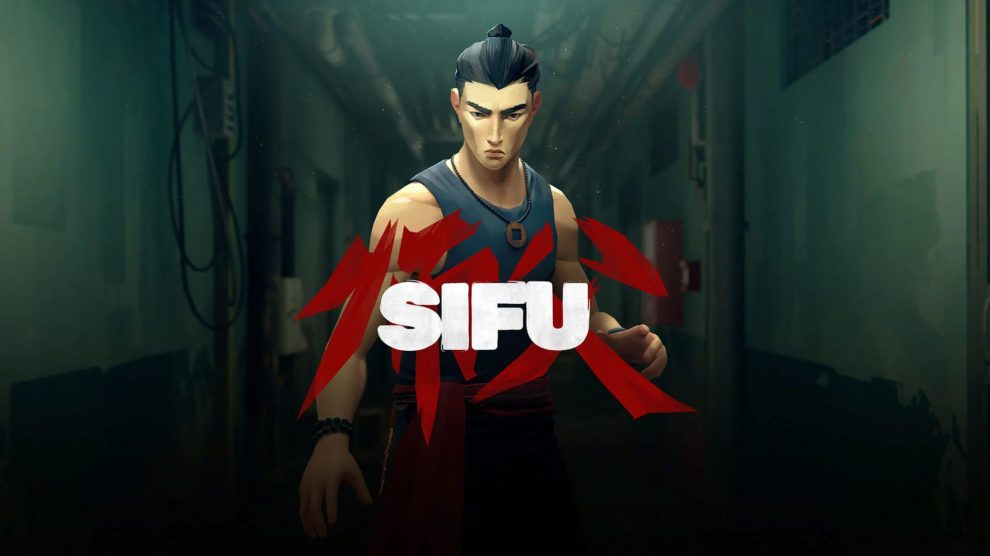 Sifu will head to Steam and Xbox in March 2023, Sloclap today confirmed.

Alongside the base game is a new Arenas mode that will be offered for free inside all versions of the game.