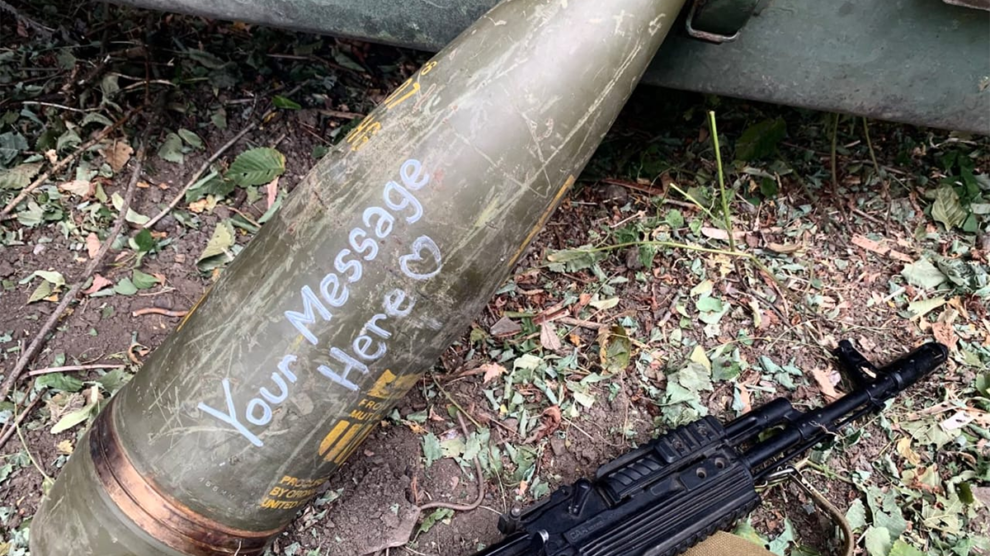 Sherlock Holmes developer Frogwares will celebrate a successful Kickstarter campaign by offering players the chance to personalise a custom Howitzer shell that will be used by “an active Ukrainian artillery battery crew” as the country continues to fight off a Russian invasion.

“Our friends in the 24th Separate Assault Battalion will write a custom msg of your choice on 152mm howitzer shell,” the Ukrainian-based Frogwares wrote in a tweet, alongside instructions on how to enter the competition.

The contest was met with criticism almost immediately.

“This is a terrible idea,” wrote TheGameSlashers. “No matter who’s right or wrong in this conflict, you are incentivizing gamers to be a part of the violence.”

“Talk about being tone deaf,” added Inspirer. “That shell has a non zero chance to land next to a civilian, that’s an unfortunate nature of artillery. So go a head folks, donate your money to write some cringe text on something that will kill some kid.”

In a response sent to PC Gamer, Frogwares justified the contest.

“Please understand we as a team are literally in the centre of this war,” Frogwares  said. “We have people on our team who have had their homes bombed into rubble. Some of us have lost relatives. Some of us are in occupied areas like Kherson where they are trying to annex the city [to] say it is now a Russian city. We have team members who lived near Bucha. We have team members who fled their homes in Donbas in 2014 and then had to flee again in 2022. Others are actively fighting. Others have been forced to flee to countries around the EU and leave behind their families who couldn’t come with them.

“We are angry. We are hurt. Our entire lives were thrown into hell because of Putin who used the term ‘Nazi’ as a dog whistle against our entire population and sent his troops in.”

A few days till Sherlock Holmes The Awakened Kickstarter ends.

To help out, our friends in the 24th Separate Assault Battalion will write a custom msg of your choice on 152mm howitzer shell. Just ♥️ and 🔁this tweet and we'll pick 3 random winners.🧵 pic.twitter.com/SP91PccYaq

As PC Gamer points out, the 24th Separate Assault Battalion is under scrutiny itself. First formed as the Aidar Battalion after a Russian invasion of Ukraine back in March 2014, the unit was accussed of war crimes by both the OSCE and Amnesty International. The battalion was disbanded in 2015, though former members were selected to form this new unit.

“Where they got assigned is where they were told to go,” Frogwares said specifically of the soldiers featured in a video it posted to Twitter (above).

“They didn’t get a list of units they could pick from. But more important, whatever history and command structure the unit has from when it was formed by volunteers back in 2014 is gone. That unit was disbanded in 2015 and under the watch of the armed forces was rebuilt and integrated into the actual armed forces.”

The promotion has come to be after what’s sure to be a successful Kickstarter campaign for Sherlock Holmes The Awakened, which currently sits at 320% of its goal at the time of writing.