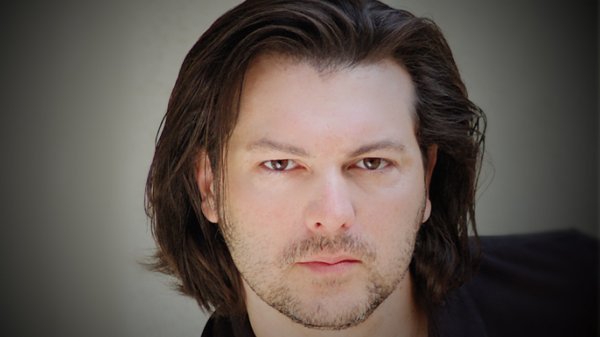 Shadow Moses is an upcoming first-person fan tribute to Metal Gear Solid. What’s more, it will be voiced by series’ mainstay David Hayter.

The game will feature key locations used in the Metal Gear series and will also come with VR support.

Check it out in action below:

Born from the ‘Shadow Moses’ project, The Fan Legacy: Metal Gear Solid is a first-person experience allowing fans the opportunity to revisit some of the most emblematic MGS levels in the form of a virtual museum. There will be no need for stealth this time around. The Fan Legacy: Metal Gear Solid will feature many pieces of amazing fan art from devoted lovers of the series and our collaborators. As an unofficial, non-profit production, the project is a gift, from the fans, but also addressed to the fans; to share our affection for the seminal franchise. We are delighted to announce that the project, available for PC, will feature VR support.We can also reveal that non-other than the legendary David Hayter will be involved in the project, which we are overjoyed by! The project will be released for free download in May, and we truly hope that you will enjoy the experience.Special thanks to Sheraz Ali for the amazing artwork!Thank you all for your support,The Fan Legacy team.

(And if the video’s being weird, check it out here.)

Shadow Moses will be available in May as a free download.