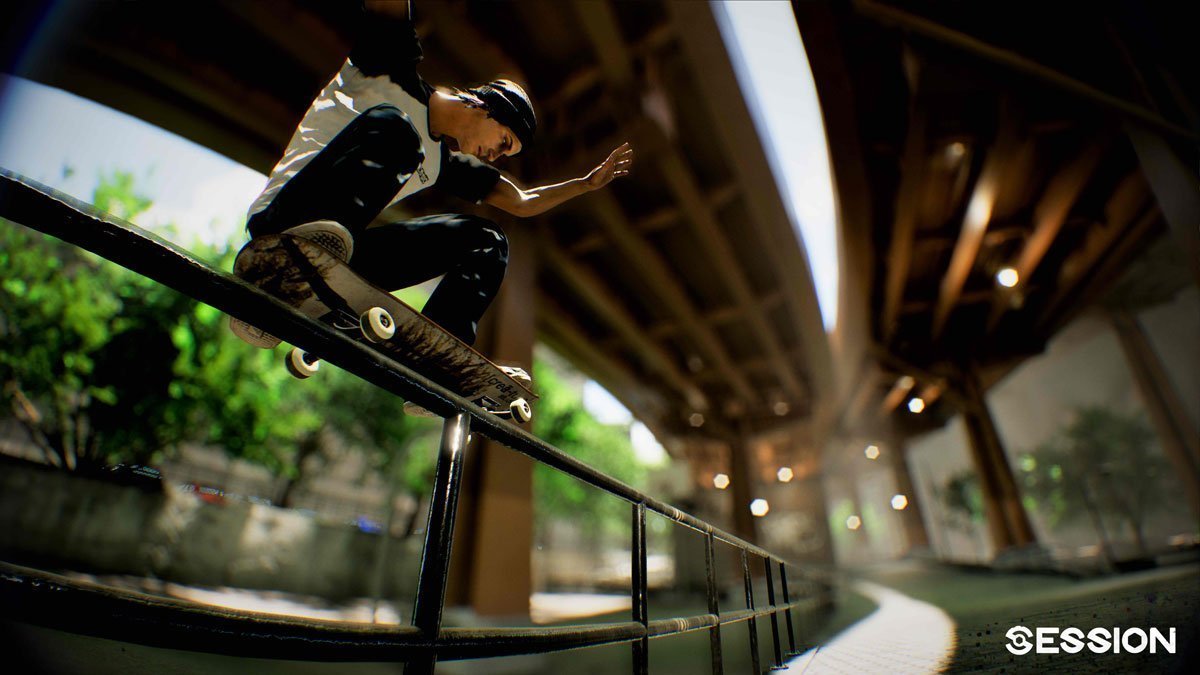 A Session Xbox One release date is back on track after developer Crea-ture has announced a partnership with llogika.

“In an effort to double up on the Xbox console port, we have teamed up with an experience studio named Illogika who will focus an entire team to porting Session to console alongside us and together, with this expansion of developers, we now have a solid timeline to bring you Session on Xbox this Spring 2020,” Crea-ture said in a tweet.

For us Aussies, Spring 2020 is sometime between March and June (in the northern hemisphere, that is).

The news comes after Crea-ture confirmed it had added Skate 3 controls to the game’s PC version.

Session is already available via Steam Early Access on Windows PC; it heads to Xbox One in the coming months.