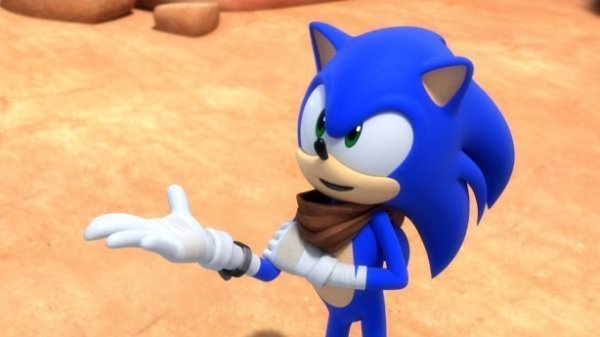 Sega has announced total sales of 12.3 million for the fiscal year ending 30 March 2015, a rise of 41% on the previous year but still called “weak” in the company reports.

They undoubtedly would have hoped for more from the Sonic Boom series, which sold only 620,000 units combined and show just how far their flagship series has fallen. Alien: Isolation had a better performance with 2.11 million units sold. Overall revenue is up and digital sales are a whisker away from overtaking physical sales. You can find more details in the full report.

Share
Facebook
Twitter
ReddIt
WhatsApp
LINE
Email
Print
Previous articleNintendo: We won’t be talking NX, smartphones or quality of life at E3
Next articleReport: The next Assassin’s Creed is subtitled Syndicate, won’t include multiplayer and will feature a playable female protagonist