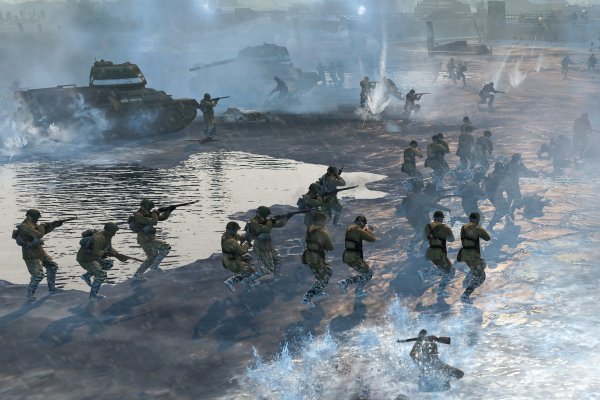 SEGA today announced that Company of Heroes 2: The Western Front will be released as a standalone multiplayer title.

Company of Heroes: The Western Front Armies “introduces two unique collections of new content – the US Forces and the German Oberkommando West,” SEGA said. “Each army has distinctive tactical gameplay options, new infantry, team weapons, vehicles, abilities and upgrades on a total of eight seasonal multiplayer maps set on the Western Front. The Western Front Armies also includes a new progression system that introduces other unique content into the game and enables players to dive deeper into the tactical and strategic aspects of the game than ever before.”

“We know how much fans love the setting of the original game and we have responded to their request to revisit the Western Front,” said Greg Wilson, Executive Producer at Relic Entertainment. “By offering Western Front focused content to Company of Heroes 2, we are giving players a brand new set of tactical options that significantly expand their multiplayer experience. At the same time, it has never been easier for new players to get access to our vast multiplayer community. “

Company of Heroes: The Western Front Armies will be available in June 2014 for $29.95 AUD.