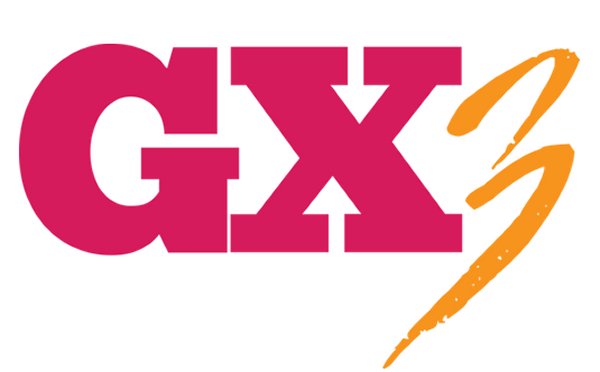 Though GaymerX2 was said to be the convention’s last, a rallying of the troops — corporate or otherwise — has ensured that GX3 will be held again next year in San Francisco.

Individuals and companies like Blizzard Entertainment, Devolver Digital, Coffee Stain Studios, Hornet Networks and Dim Bulb Games swooped in to save the organisation from its financial hardships.

The convention will be dropping the “Gaymer” moniker from its title, instead going by GX3. Organisers noted that “noticed that… attendance has quickly shifted from being ‘gay dudes’ to a wide range of gamers – trans people and other queer folk, women, people of color, straight allies, and disabled gamers”, and as such, decided a name change was in order.

Even with financial support, the convention is seeking to raise 60% of its total needed funds via Kickstarter.

“We are thrilled and humbled by the amount of support we’ve gotten since taking our financial difficulties public” said CEO and Founder of GaymerX, Matt Conn. “With amazing devs and publishers willing to put their money up to help save the concept of an awesome safe space for queer geeks and their friends, it means the world that we’re able to potentially continue this convention.”

GX3 is scheduled to take place over 11-13 August in downtown San Francisco.