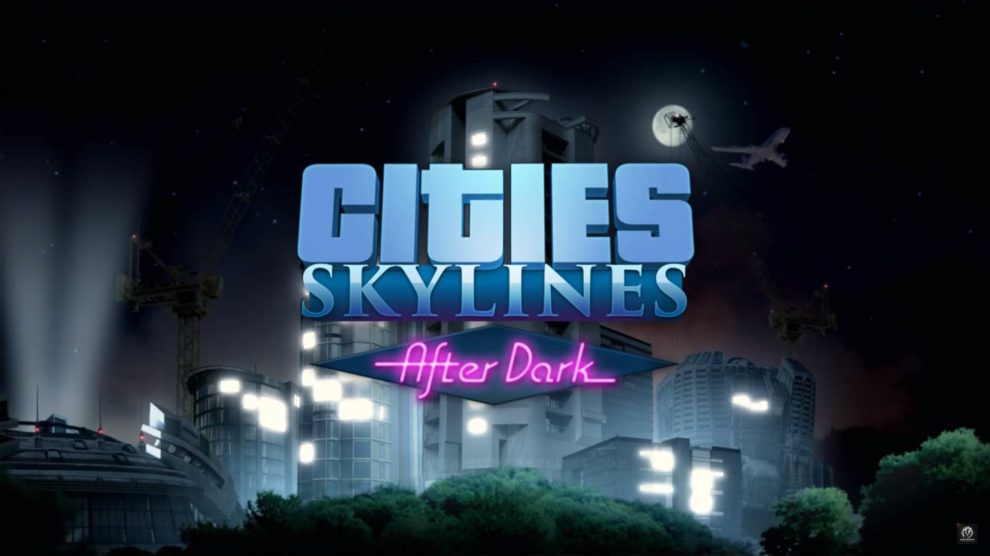 City building simulator, Cities: Skylines is getting its very first expansion which will introduce day and night cycles to players’ metropolises.

Cities: Skylines “After Dark” was announced at Paradox Interactive’s Gamescom press conference with Mariina Hallikainen, CEO of developer Colossal Order saying “It’s not just a visual feature. It affects the simulation — because we all know people behave a little different at day and night.”

According to Hallikainen, players can expect new and updated leisure zones, modified police department and new properties including bars and restaurants. For full details head to the official website for the expansion.

Cities: Skylines is available now for PC. A release date for “After Dark” was not announced.