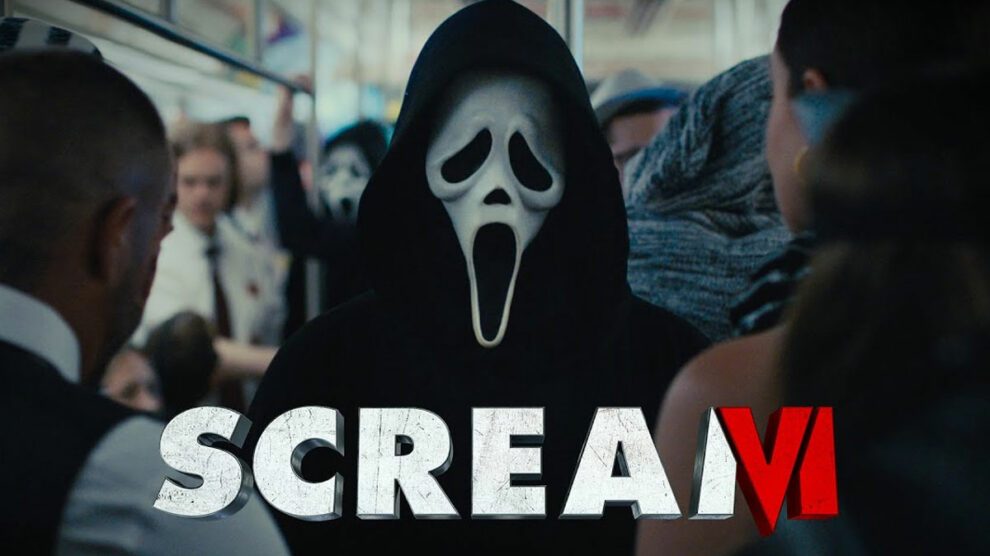 Scream 6 and its New York setting have today been teased ahead of a March 2023 theatrical date.

The movie — a direct sequel to 2022’s Scream — will follow Jenna Ortega and Melissa Barrera as Tara and Sam Carpenter as they head to the Big Apple. So too though has Ghostface.

Check out the teaser below. 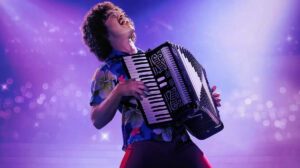 Weird Al’s biopic heads to Australia via Paramount+ in March 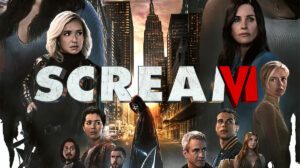 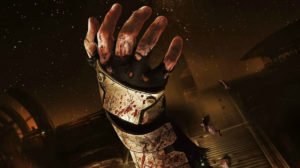