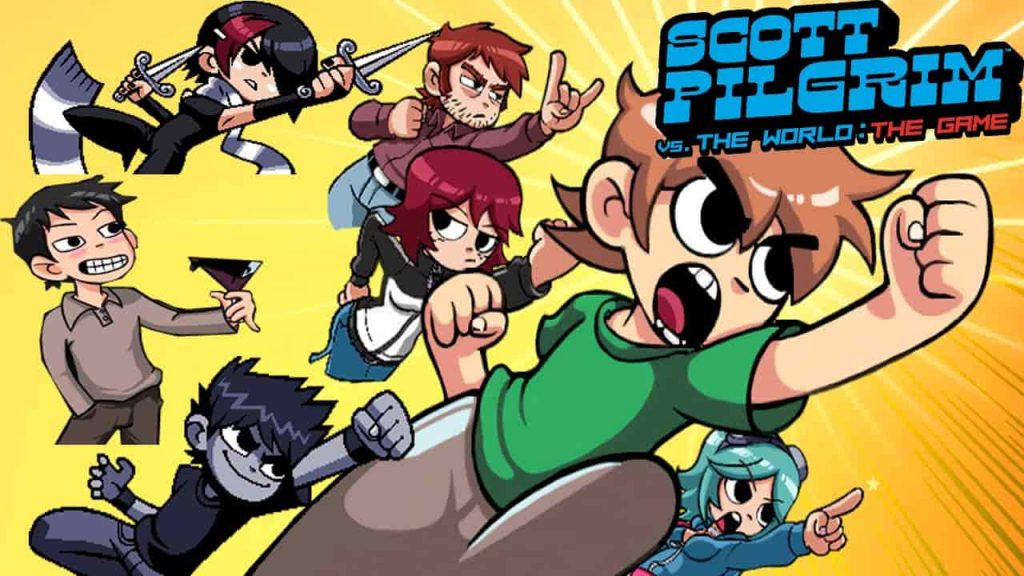 A Scott Pilgrim vs The World game re-release has been teased by Ubisoft, timed with news that the feature film will be re-released to theatres in Dolby Atmos.

Scott Pilgrim creator Bryan Lee O’Malley took to Twitter after news of the film’s redistribution to focus on the game, an Xbox 360 and PS3 release first made available in 2010.

Developed and published by Ubisoft, Scott Pilgrim vs the World the game was pulled from digital storefronts some time ago… though Ubisoft’s cheeky response above has many believing (or is that just hoping?) that the game will see new life either as a backwards compatible title or full-fledged current-gen re-release.

Feature film director Edgar Wright also took to Twitter to rally to the game’s cause.

Do it @Ubisoft ! X https://t.co/yCUCsevSyL

We’ll have more on Scott Pilgrim vs the World the game as it’s made available.