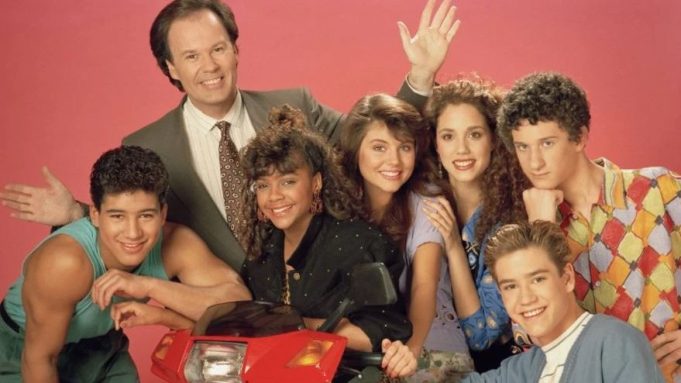 Saved by the Bell sequel coming to NBC’s streaming service

A Saved by the Bell sequel — no, not The New Class, another one — is coming to NBC’s new streaming service, Peacock. Moreover, original cast members Mario Lopez and Elizabeth Berkley have been confirmed to return.

TheWrap reports that the sequel will feature Saved by the Bell‘s Peter Engel as a co-executive producer alongside writer Tracey Wigfield. While original cast member Mark-Paul Gosselaar hasn’t been confirmed for the show, his character, Zack Morris, has already been referenced.

“When California governor Zack Morris gets into hot water for closing too many low-income high schools, he proposes they send the affected students to the highest performing schools in the state — including Bayside High,” the show’s synopsis reads. “The influx of new students gives the over privileged Bayside kids a much needed and hilarious dose of reality.”