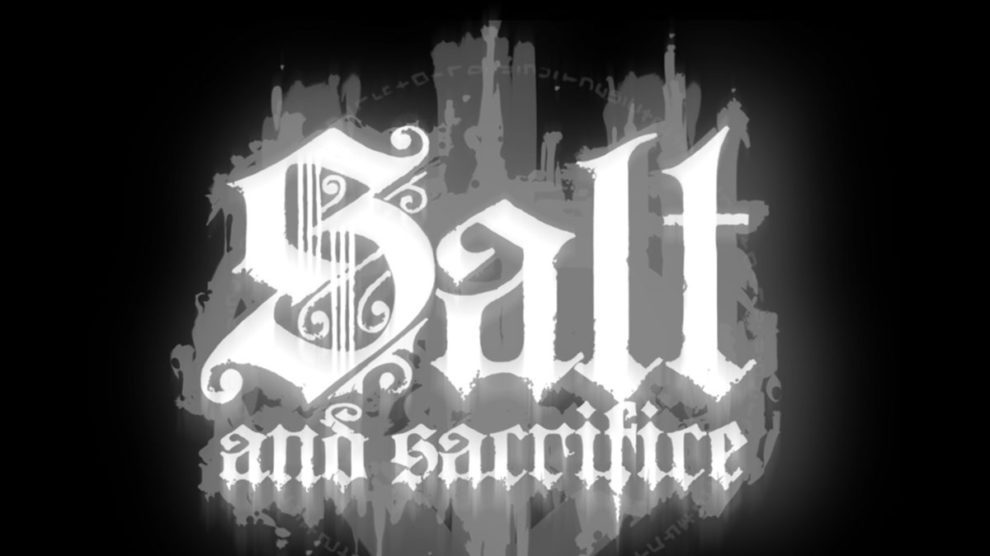 The PlayStation Store has to reflect pricing on the Epic Games Store.

Salt and Sacrifice has an “obligation to price match” that has seen prices either rocket up or plummet on the PlayStation Store, depending on region.

The title’s PlayStation Store listings have been changed to reflect local pricing on the Epic Games Store for PC, TechRaptor reported earlier today.

“Some prices on EGS were originally set much lower than Sony, and we’re obligated to match prices on all platforms,” developer Shane Lynch said inside the game’s Discord server.

“I can’t actually control individual country prices on Sony, so some of it had to go up or down. Sorry,” Lynch continued.

Salt and Sacrifice is the sequel to Salt and Sanctuary, available now on Windows PC via Epic Games Store, PS4 and PS5.