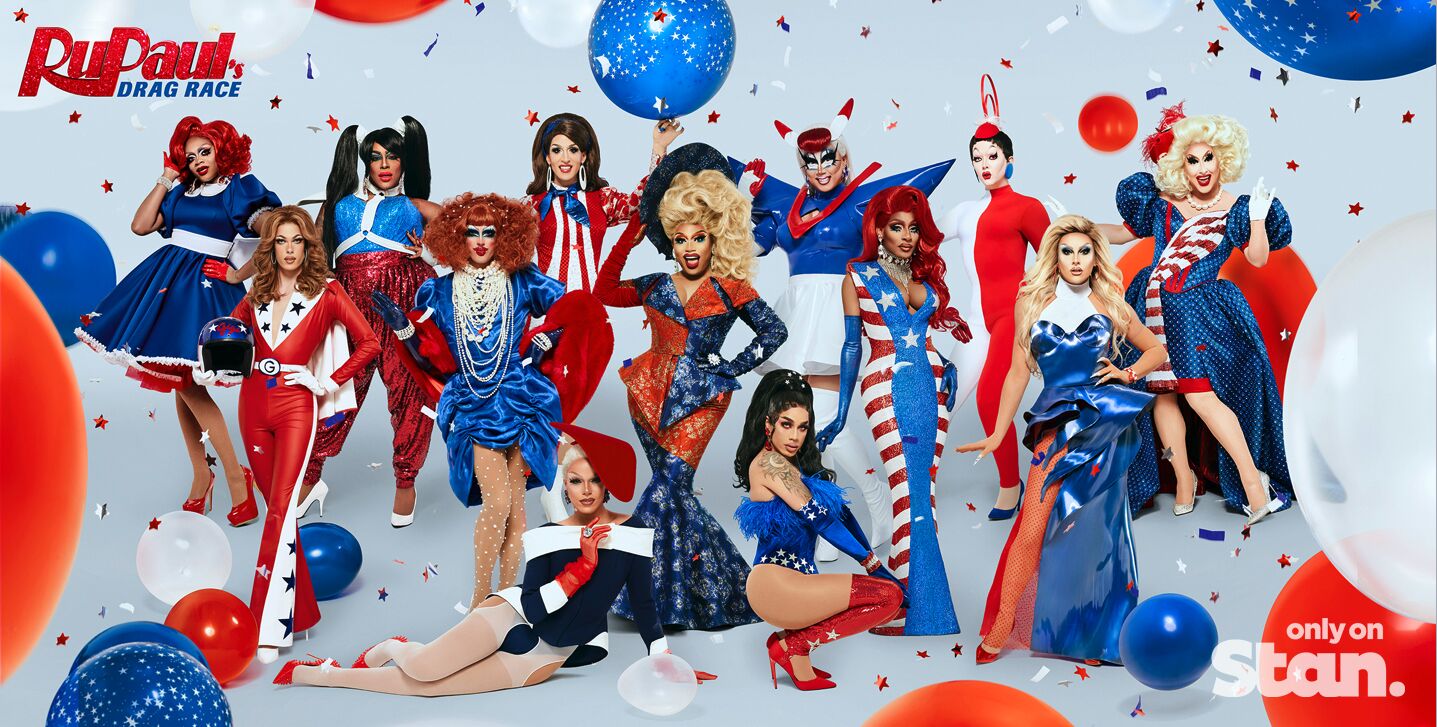 Guest judges for Season 12 of RuPaul’s Drag Race were today named and include a cavalcade of stars.

The guest judges will join Ru’s panel of regular judges, which include Carson Kressley, Michelle Visage, Ross Mathews and Mama Ru herself.

RuPaul’s Drag Race debuts on 29 February — the same day as in the USA — here in Australia on Stan. You can get to know this year’s queens in a post found right here.