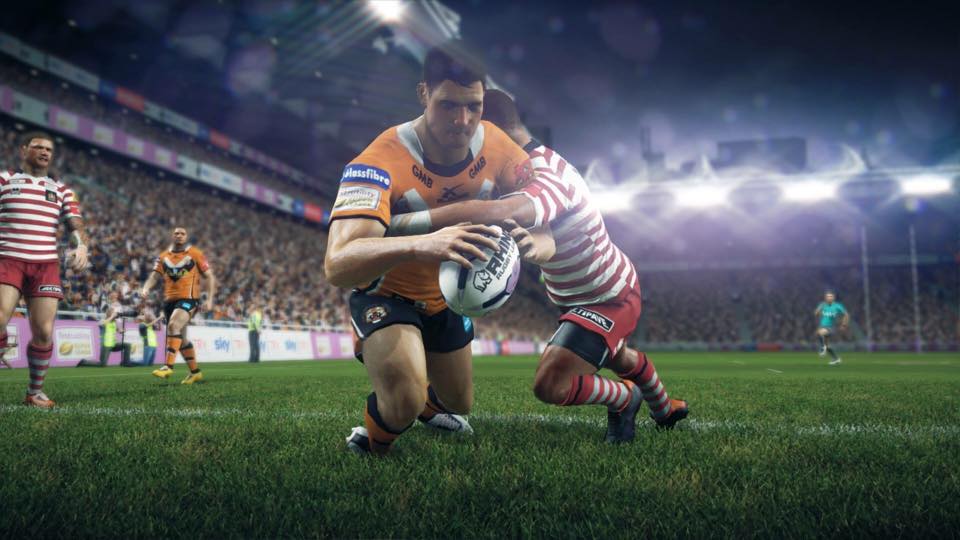 Sports Commentator Andrew Voss has taken to Twitter to out Rugby League Live 4, saying he’s been recording commentary for the game.

Voss used the social media platform to indicate he’d been recording lines for the game both yesterday and today.

Another big day coming up doing the commentary for the next Rugby League Video Game. Called the @TOwolfpack for the 1st time yesterday.

According to Voss, Rugby League Live 4 is to be expected in “the middle of the year”.

Middle of the year i believe.