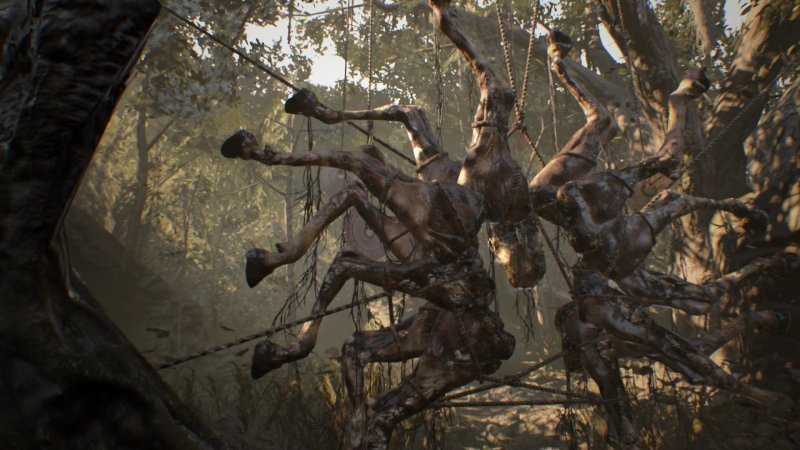 First reported by Biohazard Declassified, the very much unconfirmed rumours suggest the new next Resident Evil game will follow up from RE7 and keep its first-person viewpoint. Moreover, RE7‘s protagonist, Winters, will return and could be aided by longtime series protagonist (and RE7: Not a Hero star) Chris Redfield.

Echoing development of RE4, the next game is said to take place in a European castle… though in a departure, Ethan would be fighting a persistent “shadowy” female enemy alongside zombies and even werewolves.

We’ll keep you up to date as more is learned.