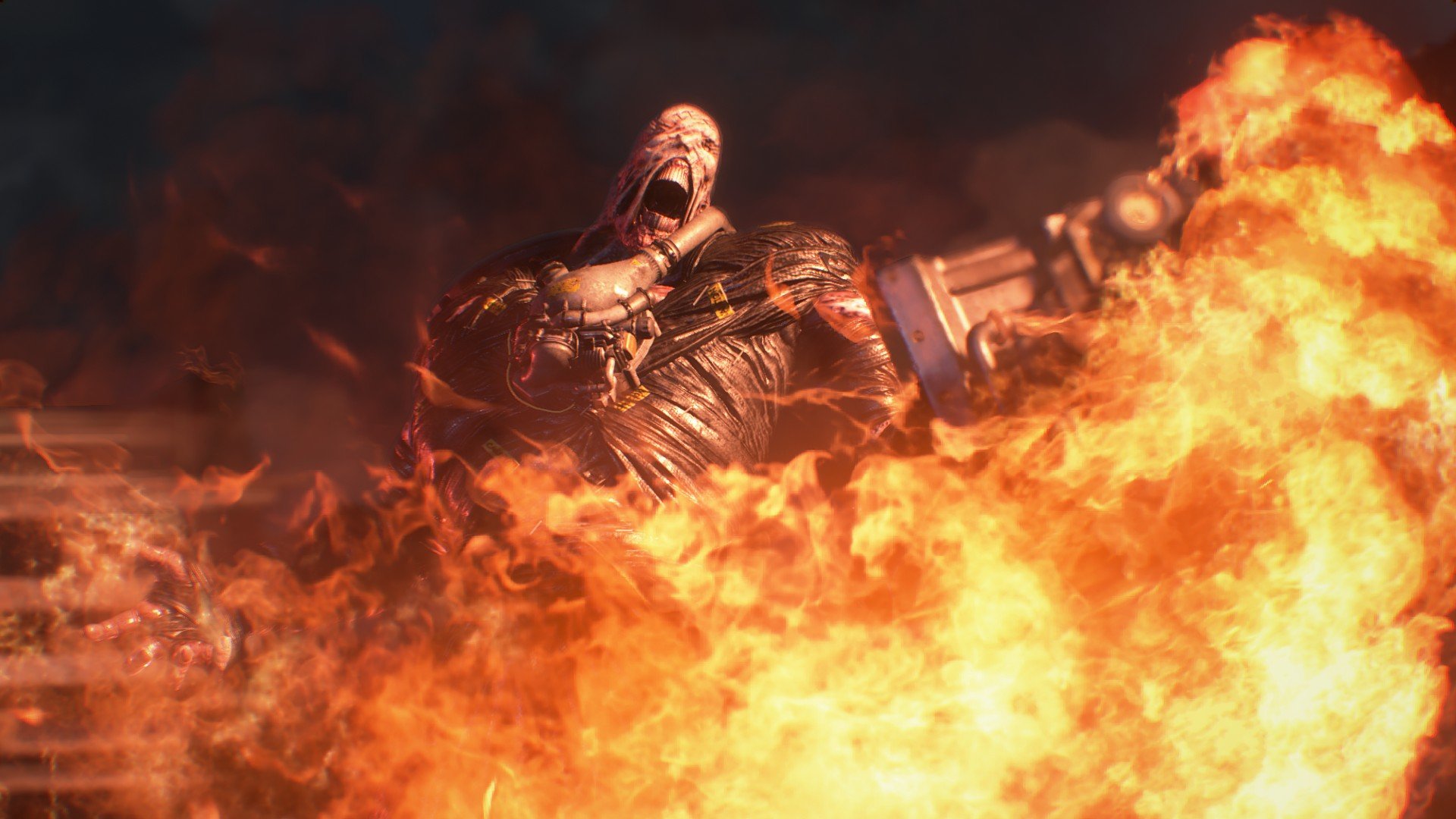 We may get RE2 news at The Game Awards.

Users noticed the revisions to Steam database entries for both Resident Evil 2 and Devil May Cry 5 — both Capcom titles — recently, though no updates have been detailed. It appears the RE2 update is connected to today’s newly announced RE3.

Dataminers have uncovered RE2 will get a new Steam Achievement titled, “Chasing Jill,” which will be awarded when players uncover a note left behind by the protagonist of RE3.

The achievement that was recently added for Resident Evil 2 on Steam has been unveiled, related to Resident Evil 3 https://t.co/QWWlHAwTqJ pic.twitter.com/A2sXBi4gec

We’ll have more on the update as more is known. Update: We’ve got the answer right here!