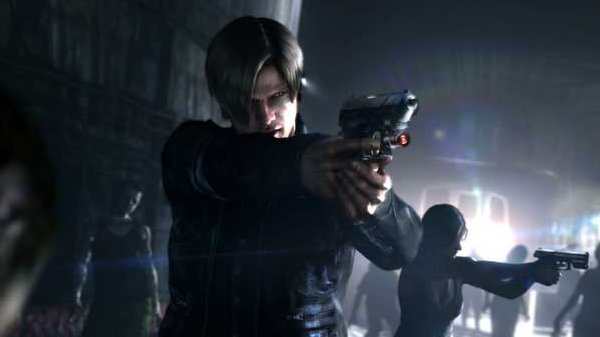 Japanese newspaper Sankei Shimbum (via NeoGAF) claims that Capcom will be bringing “a major game of some sort for the PS4″ to this year’s E3.

While it could be something as simple as a westernised version of Deep Down, a free-to-play PS4 title announced last year, the newspaper strongly hints that the game will indeed be Resident Evil 7.

Resident Evil began as a PlayStation exclusive, with the first three entries appearing on the original PlayStation. Subsequent sequels then saw release on Nintendo GameCube, Sega Dreamcast and more. Resident Evil 6, the latest in the core franchise, saw a release on Xbox 360, PS3 and Windows PC.

Some are suggesting the Resident Evil 7 on PlayStation is a move by Capcom to balance out the Xbox-only Dead Rising franchise.

Sales and reception of Resident Evil 6 was lacklustre; after selling 6.5 million units, Capcom has said that they’ll be taking the next game back to its roots.