Stevivor
Home News Rumours Project Scarlett is back to being one console, reports suggest 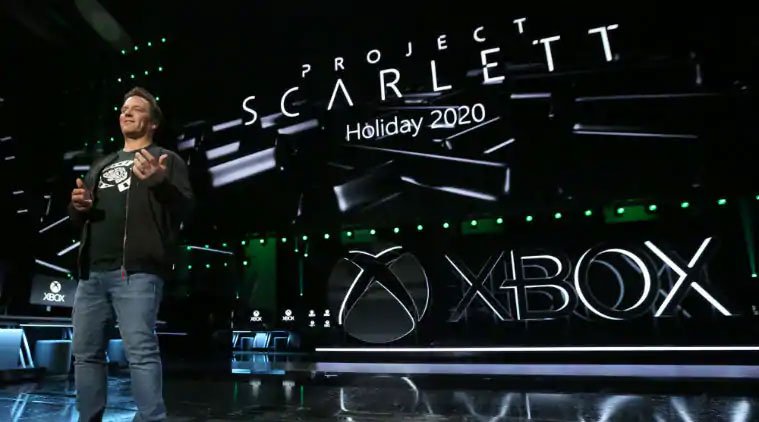 Project Scarlett is back to being one console, reports suggest

Despite an official announcement at E3 2019, Microsoft’s Project Scarlett is still surrounded by rumours. Latest reports suggests that Scarlett, once two consoles codenamed Lockhart and Anaconda, is back to being a single console.

Initial reports back in July 2018 suggested that Scarlett would be split off into tiers much like the current Xbox One S and Xbox One X, with one providing greater processing power for a higher cost. That rumour was bolstered by a subsequent report in December 2018 — and it should be noted this particular report predicted the now-confirmed holiday 2020 launch period for Scarlett.

Now, with an emphasis on Project xCloud streaming, Thurrott (via Business Insider) says that Microsoft has scrapped the two console strategy for a single one.

Speaking with insiders, Thurrott’s Brad Sams believes Microsoft has scrapped a multi-console approach as “developers were having a harder than expected time creating next-generation games that spanned across two systems with various specs,” adding that it was a challenge to develop games for a lower-end device and then having to also scale them up for the higher-end one.

We’ll have more on Project Scarlett as it’s known.