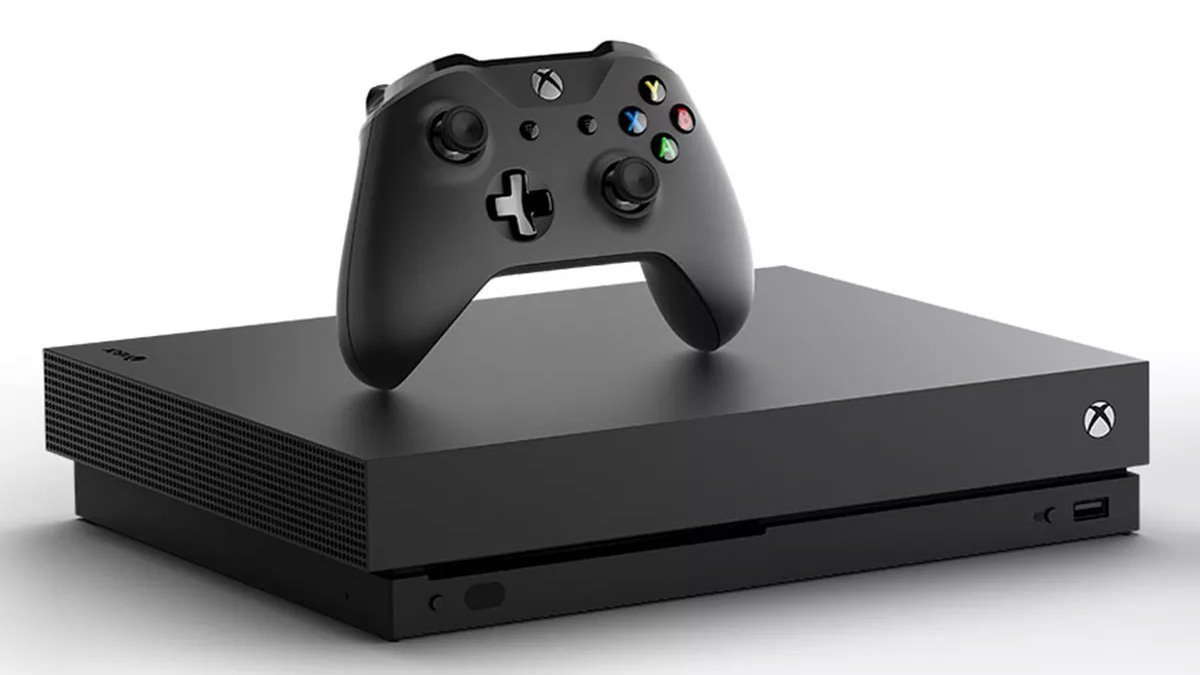 A new report from Windows Central suggests the Xbox Anaconda and Lockhart are the codenames for Microsoft’s next-gen console. Well, consoles.

Much like the Xbox One S and Xbox One X exist today, the report suggests Microsoft is preparing a standard next-gen offering alongside a beefed up one that will further enhance game releases. Lockhart is the reported codename for the standard, S-style console, while the powerful Anaconda is the X’s successor. Both iterations of the console are expected in time for the holiday 2020 season. Previous to this report, the consoles were allegedly named Scarlett.

In perhaps the best news yet, the Anaconda will reportedly ship with an SSD rather than a traditional HDD, greatly reducing load times.

As previously reported, a disc-less Xbox One will allegedly launch between now and the release of Anaconda and Lockhart. This special console could be announced as early as January 2019, Windows Central states. Strangely, both the Anaconda and Lockhart are likely to launch with disc drives, though the success of the disc-less Xbox One may change that.