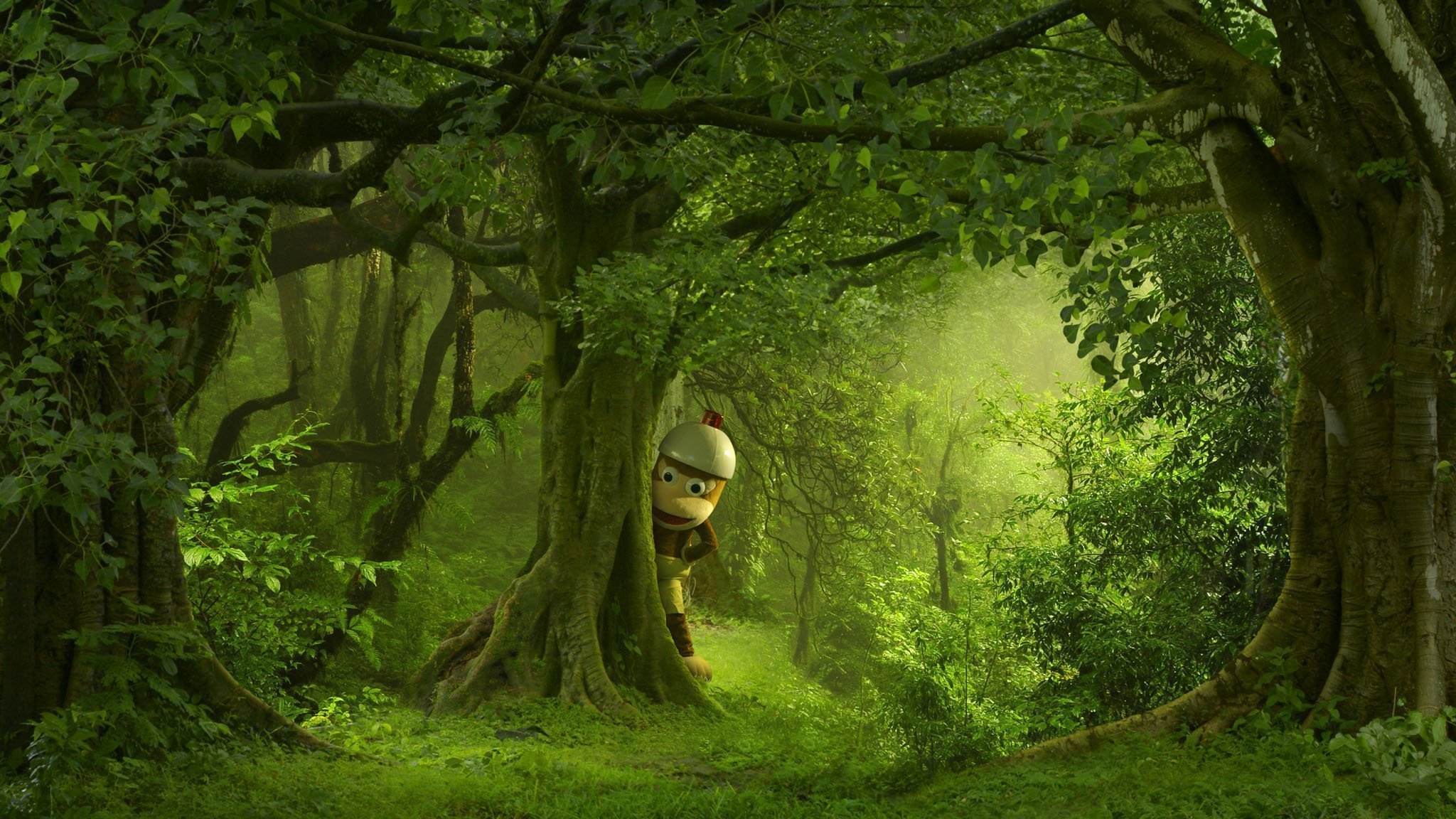 Is this piece of Ape Escape art teasing a new game?

Fans are drawing a rather long bow here...

Update: Sony Japan has released a new video in celebration of Ape Escape‘s 20th anniversary. No new game was mentioned, so all this social media action might just be about the game’s birthday.

Original story: A tweet with a piece of Ape Escape art may be teasing an upcoming game, a new report suggests.

A random piece of art featuring an ape peeking out from behind a tree was posted by Twitter account Piposaru20th; fans were quick to point out that the random account is just one of a total of 140 accounts followed by Sony Interactive Japan. Coincidence? Likely, but that’s not stopping fans from boarding the hype train.

In case you’re wondering, Pipo Saru is the moniker used in Japan for the franchise. The Twitter account seems to have been set up — by fans or officially, it’s not been confirmed — to celebrate the franchise’s 20th anniversary.

We’ll keep you informed as more of a new Ape Escape is known. In the meantime, enjoy that artwork!