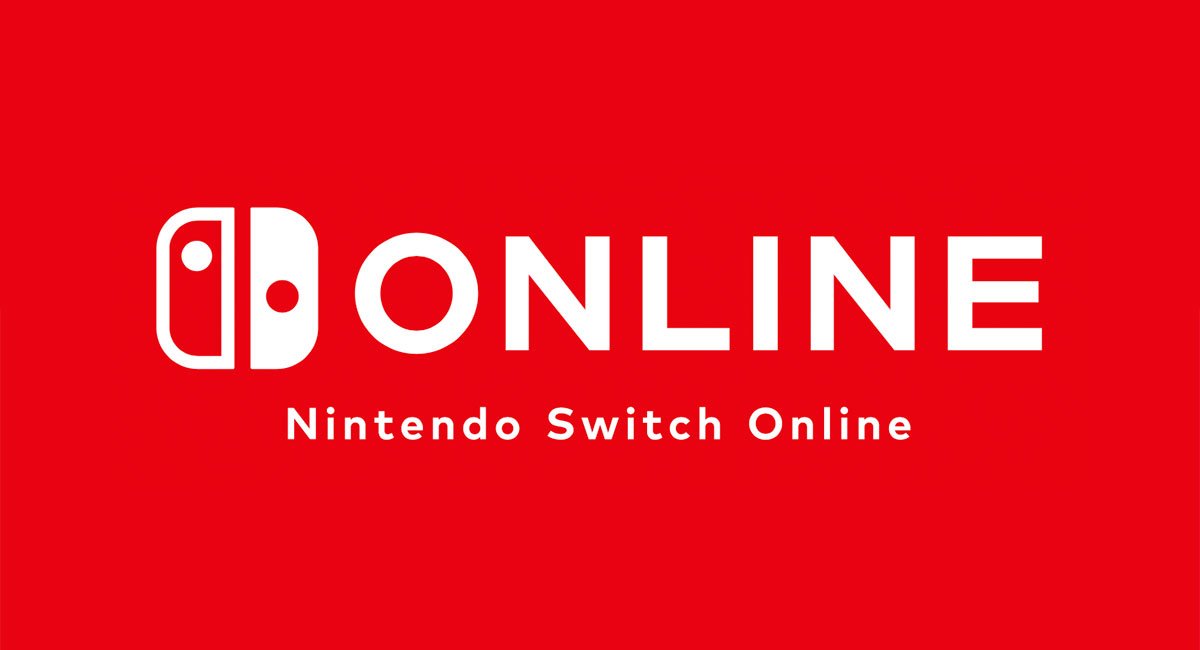 Is something resembling Virtual Console Online coming to Switch?

Dataminer OatmealDome has reportedly found four different emulators inside the app itself, described as follows:

The dataminer points out that the emulators are essentially the same as found inside Nintendo’s NES Classic and SNES Classic retro consoles.

Fans are wildly guessing at what the other two emulators could be, with Game Boy and Game Boy Advanced emulators being the most popular guesses.

We’ll let you know when more of the emulators is known. Any guesses from our readers while we wait?