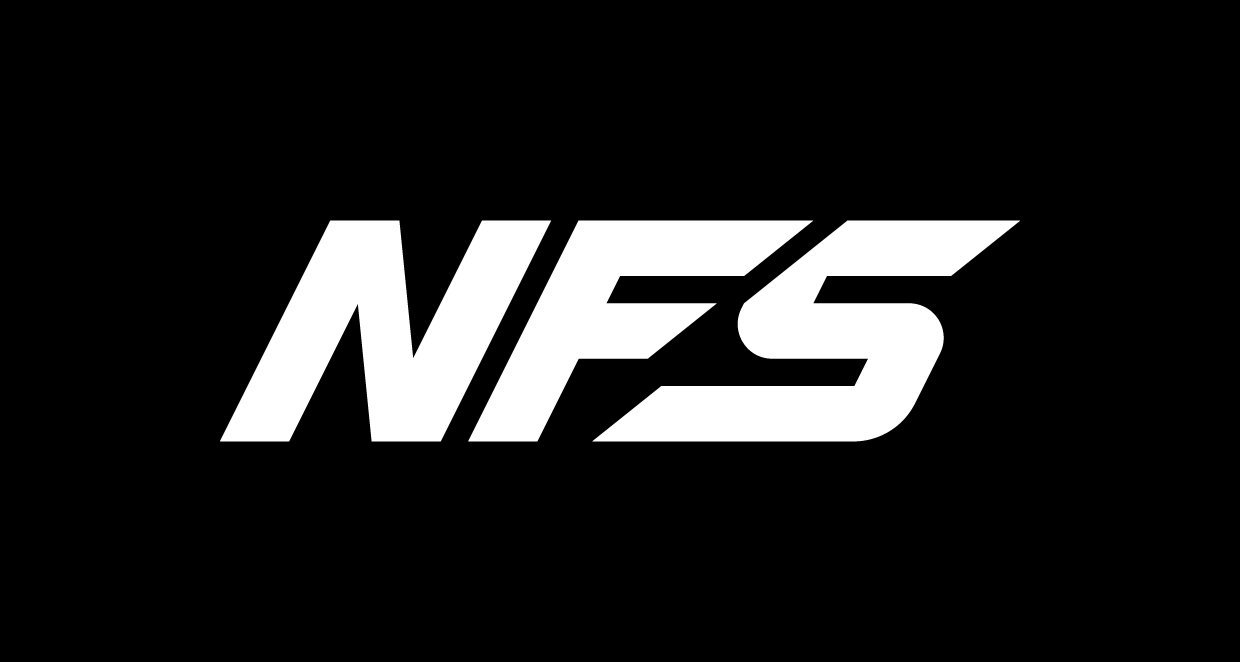 And matches a post by EA saying the game would "turn up the heat."

Need for Speed Heat is the name of the next game in the popular franchise coming later this year in 2019, if a leak by an Austrian retailer is to be believed.

The website for Gameware briefly listed the next Need for Speed game with the Heat subtitle before removing it (a screenshot is below). The cover art for the game in question didn’t have that subtitle on it, merely listing Need for Speed 2019.

Back in May, developer Ghost Games confirmed that a new Need for Speed game will be available sometime this year, though very scant details were provided beyond that.

“A new Need for Speed game will be releasing later in 2019,” EA’s Ben Walke confirmed, also mentioning that the franchise will turn 25 years old at the same time. What’s interesting about Walke’s post is that he also uses the term “heat” inside the post’s title. Coincidence?

We’ll have more on Need for Speed (Heat?) as details are confirmed.