Home » News » Rumours » This is likely your first look at Jim Carrey as Dr. Robotnik 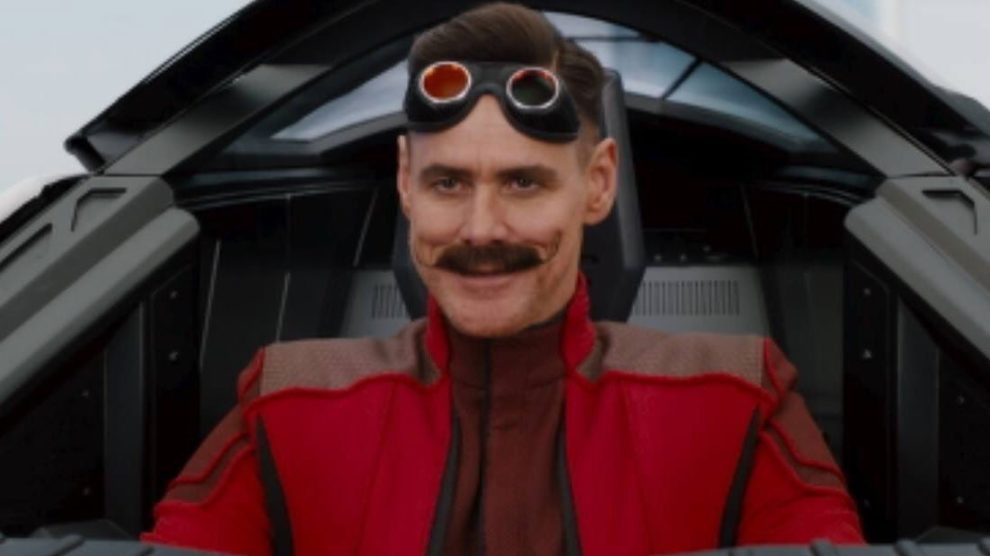 Segabits has posted an image that allegedly gives us our first look at Jim Carrey as Dr. Robotnik in the upcoming Sonic the Hedgehog movie.

The Twitter account has posted the image — which we’ve included above — with a claim that we’ll see the movie’s first trailer tomorrow. Exciting news, eh? Segabits also posted an image of Carrey out of costume with the same haircut featured in the Robotnik still. It’s not wholly conclusive evidence, but we’re willing to go with it.

If this is indeed Carey as Robotnik, what do you make of it? Fans are quite divided over the physical appearance of Sonic himself, so maybe it’s fitting they’ll feel the same about Sonic’s nemesis.

The Sonic the Hedgehog movie is expected later this year.