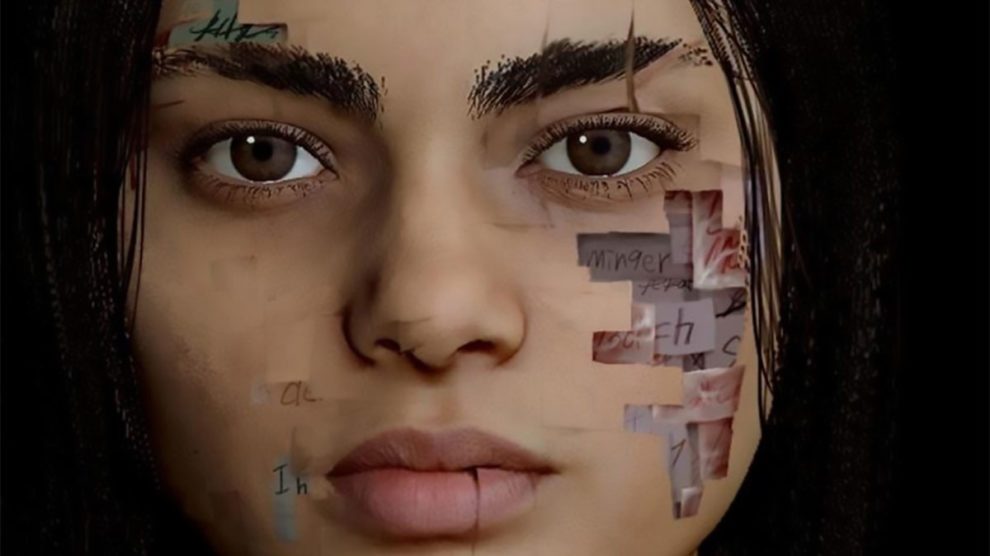 Images of a rumoured Silent Hill reboot were posted to the internet yesterday and were quickly pulled down by Konami thanks to a copyright claim.

Survival horror leaker Dusk Golem posted five images of what could be the next Silent Hill game — or rather, a potential one that’s allegedly part of a series of titles in development — on Twitter. They’ve since been DMCAed, but remain across other sites.

One of the images in question has the name Masahiro Ito across it; Ito is a designer on the Silent Hill franchise. The designer has yet to confirm the artwork is actually his.

“This is from a relatively new source for me, but I have been given more than enough proof to believe them. I also will mention the names ‘Anita & Maya’, ‘SMS Messages’, & this is not the only SH game in dev,” Dusk Golem wrote. “The shots are a bit dated, from 2020, so maybe this project looks a bit different now. But what I’m choosing to share. I know many will doubt this, but I have a lot of private proof to show this is real, & as always, I continue to wait on the Silent Hill game reveal.”

We’ll have more on this potential new Silent Hill title as more is known. In the meantime, what do you make of all this?