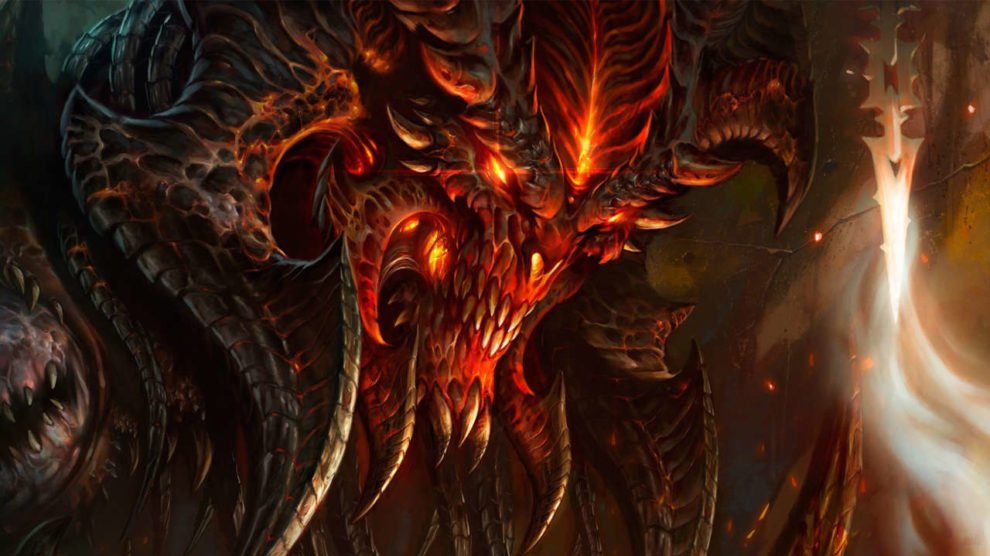 A Diablo Netflix series has been announced by an accidental, now-deleted tweet.

“I guess I can confirm I am indeed in final talks to write and show-run the new Diablo animated series for Activision and Netflix,” Boom! Studios’ Andrew Cosby tweeted. “It’s very exciting and I hope to the High Heavens it all works out.”

We guess he couldn’t confirm it just yet; the tweet was quickly deleted. We’d expect an official confirmation of the project at this year’s BlizzCon, scheduled for 2 November.

Diablo fans have a lot to be happy about — Diablo III: Eternal Collection heads to Nintendo Switch on 2 November.