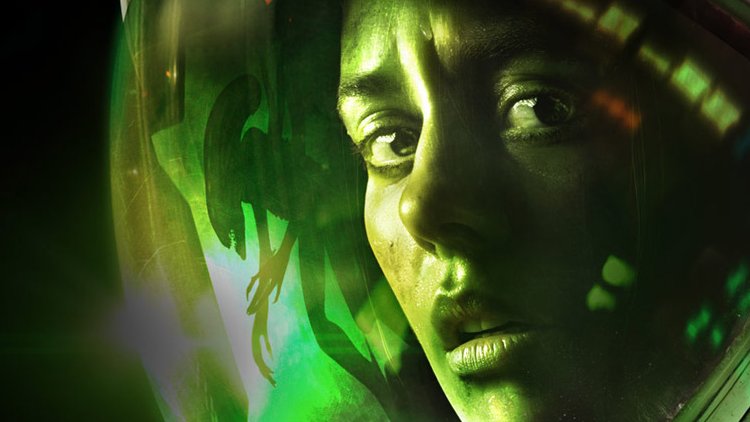 Creative Assembly is working on a sequel to Alien: Isolation: Report

The Creative Assembly may be moving on from Halo Wars 2 to a sequel to Alien: Isolation, according to Official PlayStation Magazine.

The report, by way of PlayStation Universe, suggests the studio is already working on Alien: Isolation 2.

”Our sources tell us that after work is finished on Halo Wars 2, a new Alien game may start development over at Alien Isolation dev Creative Assembly,” wrote the magazine.

It’s not an outlandish report; The Creative Assembly’s Gary Napprethe said the studio was already thinking of new titles in the franchise.

“The plot for a sequel is a daily topic in the studio sometimes,” Napprethe told AVP Galaxy. “People have their own ideas for where it should go, our writers have some solid concepts and yes, we do have a great opportunity to continue her story.”