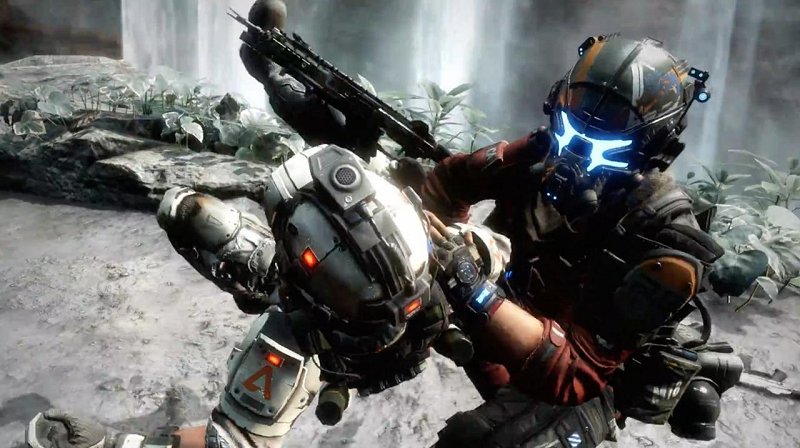 The title will be free-to-play with cosmetic microtransactions.

“So, if you like Respawn, our games or even me, you should tune in tomorrow. Our stream starts at 8am pt and we’ll tell you everything about Apex Legends. Everything.”

Original story: Apex Legends is a free-to-play Titanfall battle royale game that will drop early this coming week, a number of sources have confirmed.

Publisher EA has allegedly invited a host of content creators to play the battle royale game, developed by Titanfall‘s Respawn Entertainment, and those content creators have broken NDAs by speaking to journalists about it ahead of time.

“Sources who have played and have knowledge of the game confirm to me that Respawn is set to announce and release Apex Legends on Monday Feb 4, a free to play Titanfall Hero Battle Royale game for PC, PS4, and Xbox One,” journalist Rod Breslau wrote on Twitter.

The game is rumoured to do away with Titans but make use of Pilots and their wall-running abilities. Players will form squads of three and duke it out to survive against other teams. Microtransactions will also be in the free-to-play game in the form of cosmetic items like Overwatch.

We’ll have more on Apex Legends as it becomes available.