Home » News » Rumours » Analyst: Capcom’s preparing the “next edition” of Resident Evil for the end of 2015 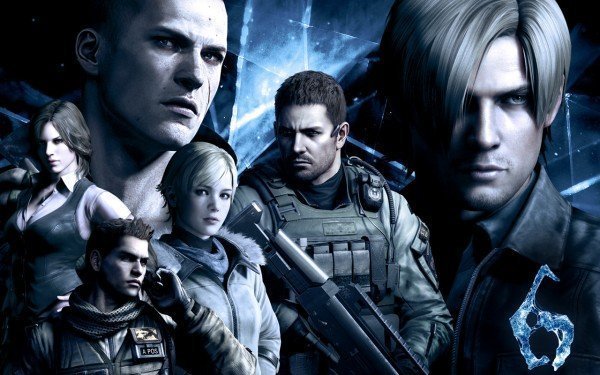 SuperData, a digital gaming analyst, alleges that Capcom is preparing the “next edition” of Resident Evil for spring 2015.

“We anticipate this month’s downturn to level off during the coming few months, following a regular seasonal pattern but expect to see an upswing as the next editions of several major franchises like Halo and Resident Evil come out in the 2015 fall season,” SuperData said in a recent report.

We already know about Halo 5: Guardians for the tail-end of 2015, but news on a new — or remastered — Resident Evil title is pretty much non-existent.

Capcom has recently released Resident Evil HD, a remaster of the 2002 GameCube game, and the episodic Resident Evil: Revelations 2.

We’ll keep you informed if Capcom comments on the report.