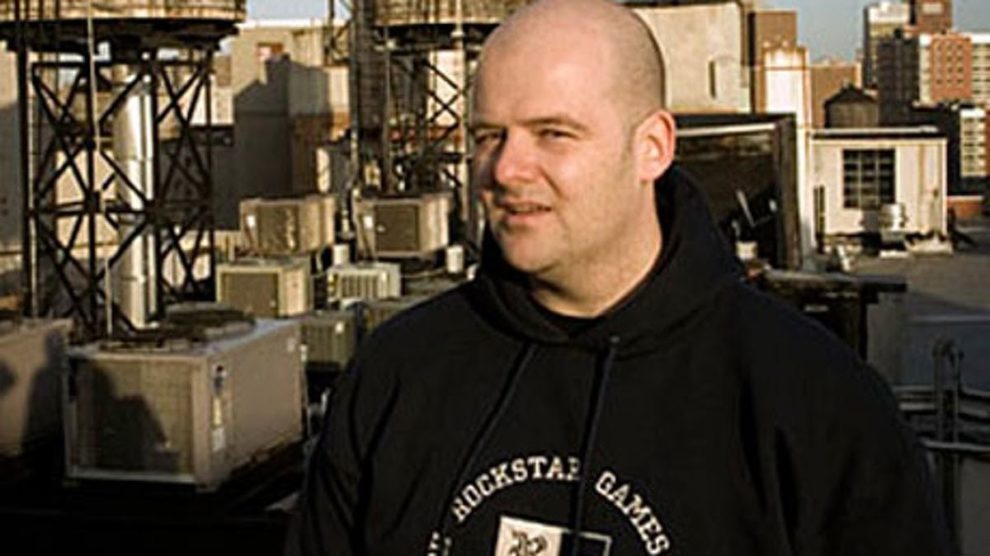 The company was incorporated on 23 June, and joins two US-filings made by Houser for Absurd Ventures LLC and Absurd Ventures in Games LLC. The US listings are for companies in Delaware, while the UK company will be located in Cheshire.

Houser was instrumental at Rockstar, serving as the lead on titles including Red Dead Redemption, Max Payne 3 and Bully. He also has written a majority of titles in the Grand Theft Auto series of games.

As we previously reported, Houser left Rockstar Games back in March 2020.