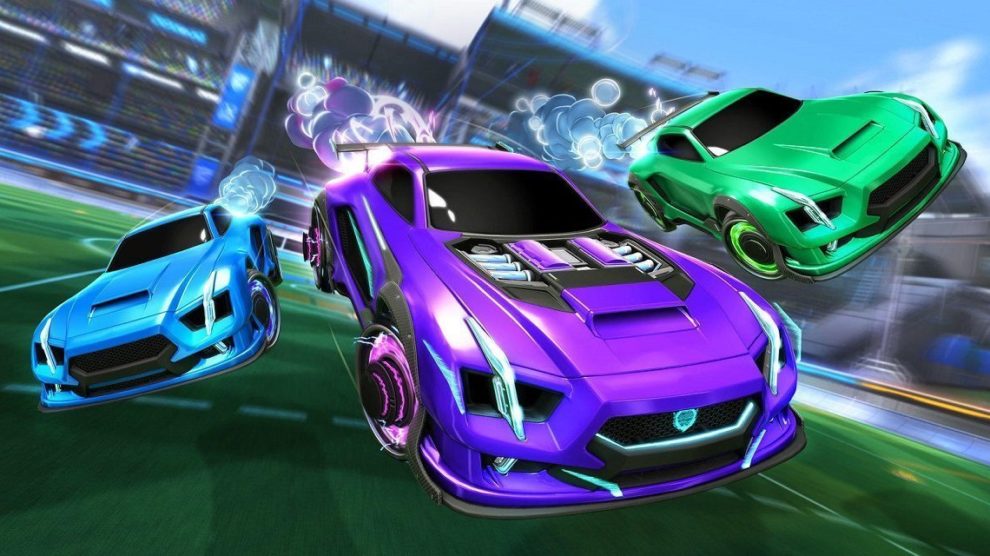 The update that makes the game a free-to-play one will also make it available on Windows PC via Epic Games Store and include cross-progression “for players’ item inventory, Rocket Pass progress, and Competitive Rank, by linking to an Epic Games Account,” Psyonix also confirmed.

“Once Rocket League goes free to play, anyone who already owns it on any platform (including Steam) will be able to play the game with full support for future updates and features,” Psyonix continued.

There’s a catch, though — “the Steam version will no longer be available to download for new players.”

Those who’ve played Rocket League when it was a paid title will be given Legacy status, which provides the following: