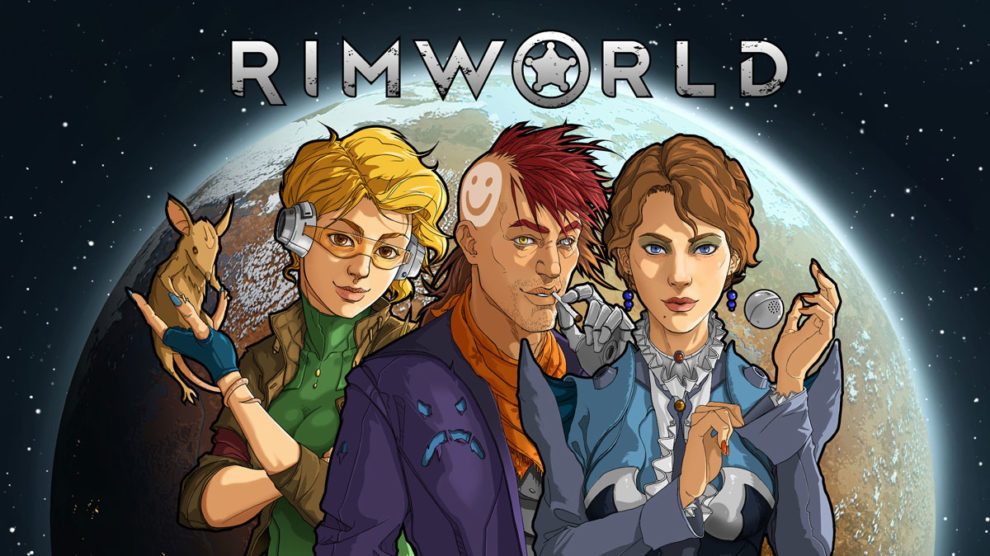 A surprise console port of the title... won't be heading here as-is.

Update: RimWorld has been removed from Steam in Australia following its refusal of classification by the Australian Classification Board (ACB).

It’s unclear as to exactly when RimWorld was removed from the digital vendor; PCGamer was the first to notice its absence.

Many believed RimWorld‘s submission to the ACB to be prep for an upcoming console port; it hasn’t been confirmed as yet.

The ACB’s ruling (via our pals at Kotaku Australia) states that the title depicts “matters of sex, drug misuse or addiction, crime, cruelty, violence or revolting or abhorrent phenomena in such a way that they offend against the standards of morality, decency and propriety generally accepted by reasonable adults to the extent that they should not be classified.”

Already available on Windows PC via Steam in Australia since 2018, RimWorld wasn’t classified at that time due to the nature of its digital release and available platform. The title is also now available for PC via the Epic Games Store.

Developed by Ludeon Studios — which has not announced a console port of RimWorld to date — the ACB also lists Double Eleven as a co-developer and publisher. That England-based studio is one that specialises in console ports of titles, including work on Rust Console Edition and Mojang’s Minecraft Dungeons; it was also the company listed as applying for the local classification.

Back in 2021, Disco Elysium The Final Cut was Refused Classification in Australia; that’s since been overturned.

We’ll report back as we learn more on the likely RimWorld console port.