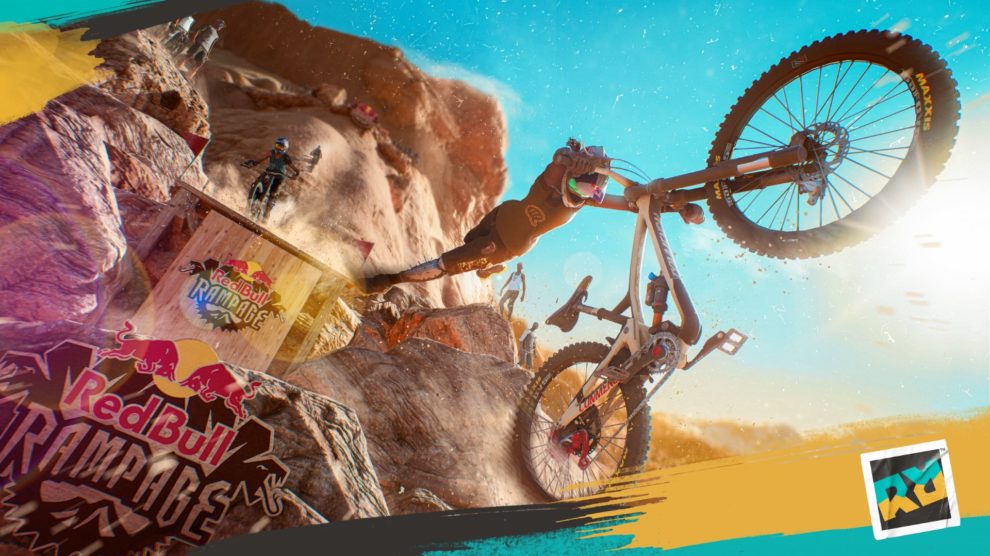 Riders Republic will be playable for free tomorrow, 12 October, on PC. Ubisoft today dropped the news alongside the confirmation that pre-loading is available right this second.

Players will have access to all five career progressions in both PvE and PvP modes.

Four multiplayer modes — the game’s lot — will also be made available. They include:

It’s unclear if progression carries over into the full game proper when it releases.