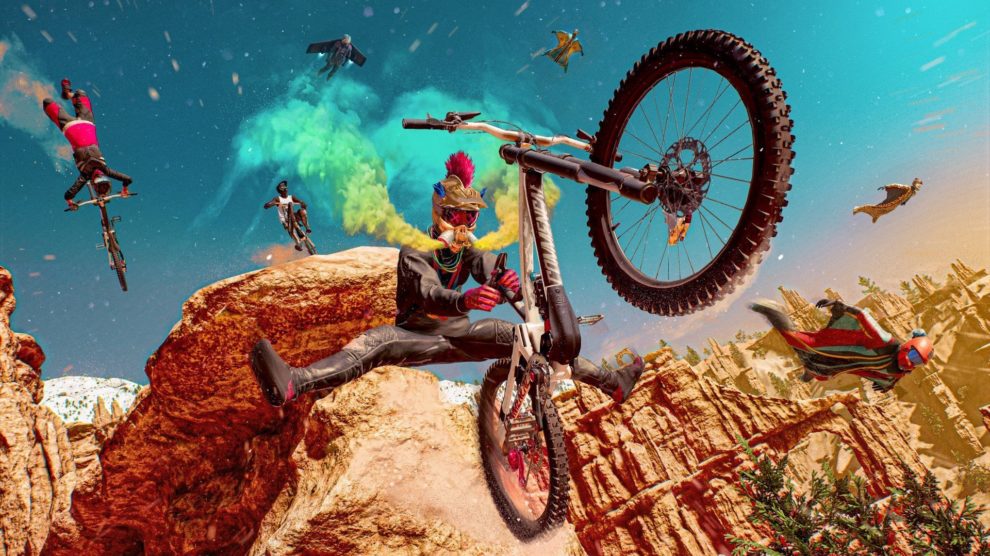 A Riders Republic beta has been confirmed for 23-25 August, Ubisoft has today declared.

“The Riders Republic Beta will give players a first glimpse of 3 careers such as Bike Races, Snow Tricks and Air Sports (Rocketwing & wingsuit),” Ubisoft said in a press release.

Multiplayer modes including Mass Races, Tricks Battle, Free for All and Versus will also be on offer.

Those interested in the beta can sign up for it here; pre-loading of the beta client will kick off on 21 August in preparation for the big event.