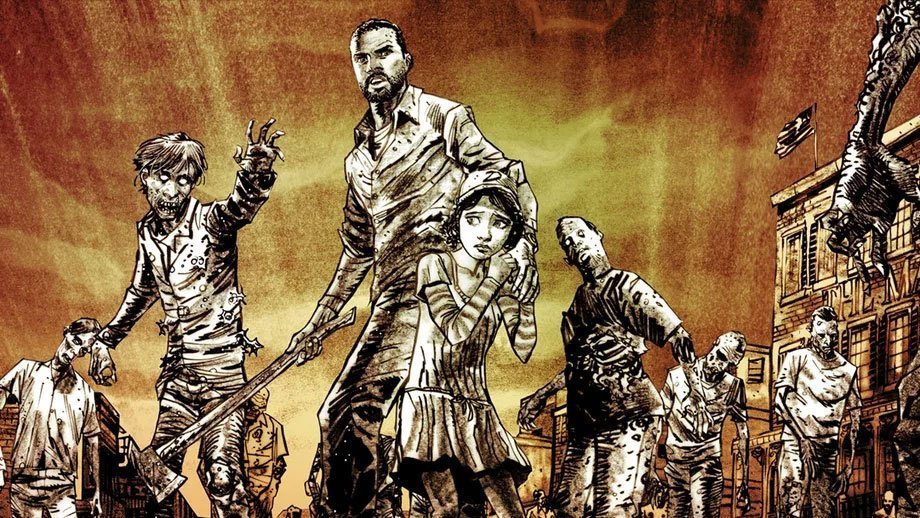 A new Telltale tool will let players review — or make — their choices ahead of The Walking Dead: The Final Season.

With a total of 19 episodes currently available to play, Telltale has released The Walking Dead: The Final Season Story Builder, a website that lets players review story moments ahead of the game’s final season. The tool will also be available inside the game itself.

For those wanting to use the either iterations of the tool, you’ll have to first can sign into your Telltale Games account before starting Episode 1 of The Final Season on Windows PC, Xbox One or PS4.

The tool isn’t mandatory, of course — returning players can let their past choices ride.

Finally, if you were considering a full play through of Telltale’s epic, the publisher is making it quite easy — it announced today that anyone who pre-orders The Final Season will receive The Walking Dead: The Telltale Series Collection, which bundles all previous episodes.

The Walking Dead: The Final Season heads to Windows PC, Xbox One and PS4 on 14 August.