Stevivor
Home News Resident Evil: Revelations will be (re-)re-released on Xbox One, PS4 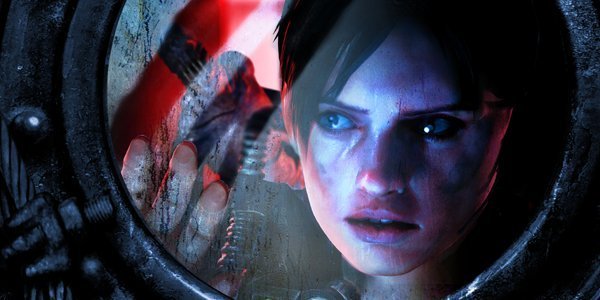 The title was first available on 3DS in 2012 and later ported to Xbox 360, PS3, PC and Wii U in 2013. The re-release offered updated visuals, lighting, a new difficulty mode and new playable characters. It’s unclear what the new, current-gen re-release will offer.