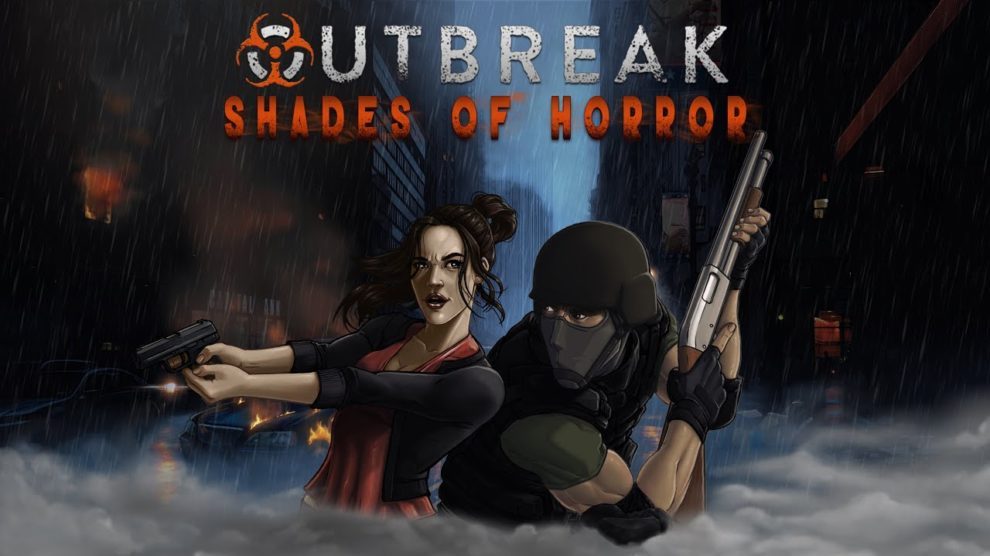 Outbreak Shades of Horror is the next from developer Drop Dead Studios.

Resident Evil homage Outbreak is heading to Kickstarter in an attempt to launch the next in its franchise, Outbreak Shades of Horror.

Developed by the two-person team at Drop Dead Studios, a playable teaser is now available for the title on Windows PC via Steam, PS5, Xbox Series S, Xbox Series X and Stadia ahead of a Kickstarter campaign that launches on 31 August.

You can grab the playable teaser below, per platform:

“Shades of Horror… will bring full co-operative gameplay and a huge audiovisual overhaul to the retro survival horror aesthetic that has made the series a cult favourite,” reads a press release.

The title is further described as “a love letter to the thought-provoking, mind-bending video games of the golden age of survival horror in the late 1990s and early 2000s. Towards the end of this era, there was an emphasis on stories driven by multiple characters with multiplayer co-op — and it’s this spirit that Dead Drop Studios aim to capture in their new title.”

Past titles in the Outbreak franchise include Outbreak Contagious Memories, Outbreak Endless Nightmares, Outbreak The Nightmare Chronicles and many, many more.

“Since 2015, the Outbreak series has had tens of thousands of players and has sold over one hundred thousand games across our physical and digital platforms,” said co-founder Evan Wolback. “Now it’s time for us to shoot for the moon and deliver the true co-op survival horror experience that fans have been demanding.”

We’ll have more on Outbreak Shades of Horror as it is made available.