Home » News » Resident Evil 2 TGS 2018 trailer all about Ada, Brian and the Birkins 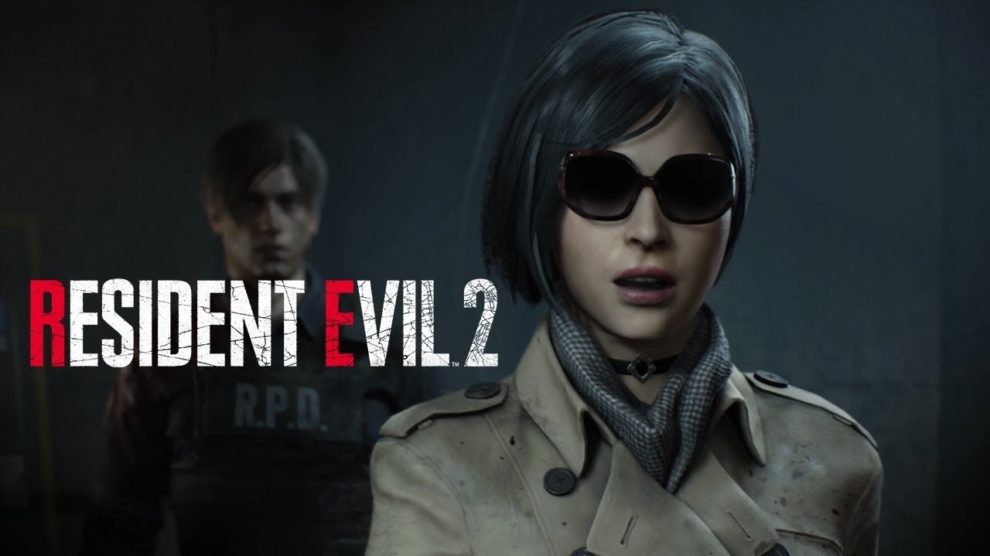 A new Resident Evil 2 TGS 2018 trailer was shown off today at Tokyo Game Show, and we’ve it here for you to watch.

The trailer, below, is all about secondary characters.

“As both Leon and Claire embark on their own campaigns independently, their collective experiences piece together a comprehensive story uncovering the malicious motives behind the nightmare engulfing the city, the truth behind the nefarious Umbrella Corporation, and the Birkin family’s role in the tragedy,” Capcom said of the trailer.

“The trailer also introduces some of the evil foes and potential allies that players can expect to encounter including the iconic series femme fatale Ada Wong, mysterious Annette Birkin and Chief Officer Brian Irons.”

Resident Evil 2 heads to Windows PC, Xbox One and PS4 in January 2019.