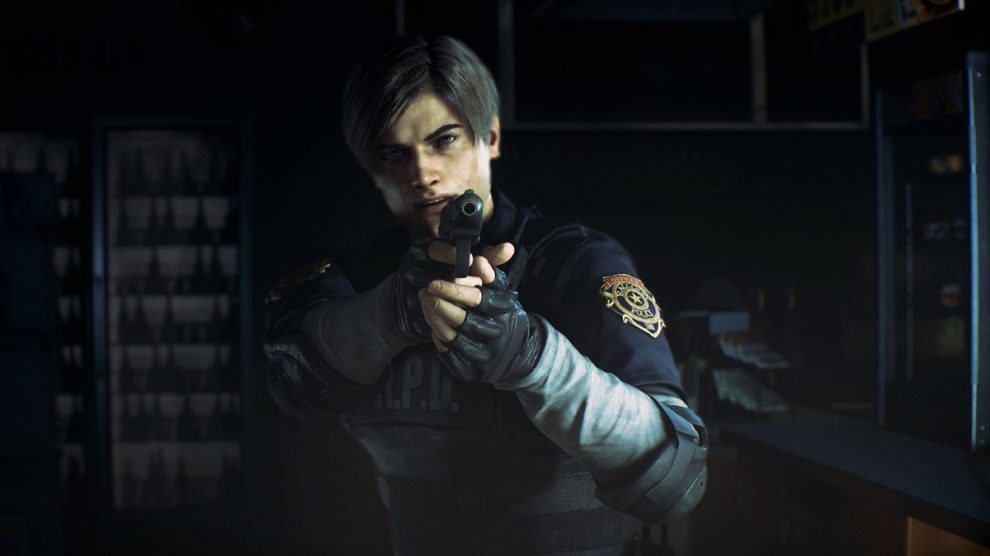 “No, not at this time,” Capcom’s Mike Lunn responded to GamingBolt after being asked about RE2 on Switch.

“We just wanted to focus on PS4, Xbox One, and PC at the moment.”

Sad news for Switch fans, granted, but there might be some light at the end of the (long, winding) tunnel. Capcom recently confirmed Resident Evil 7 on Switch, at least in Japan, thanks to a cloud-based service that streams the game to Nintendo’s popular handheld. While that’s not been confirmed for Resident Evil 2, it may become an option in the future.

Resident Evil 2 heads to Windows PC, Xbox One and PS4 in January 2019.