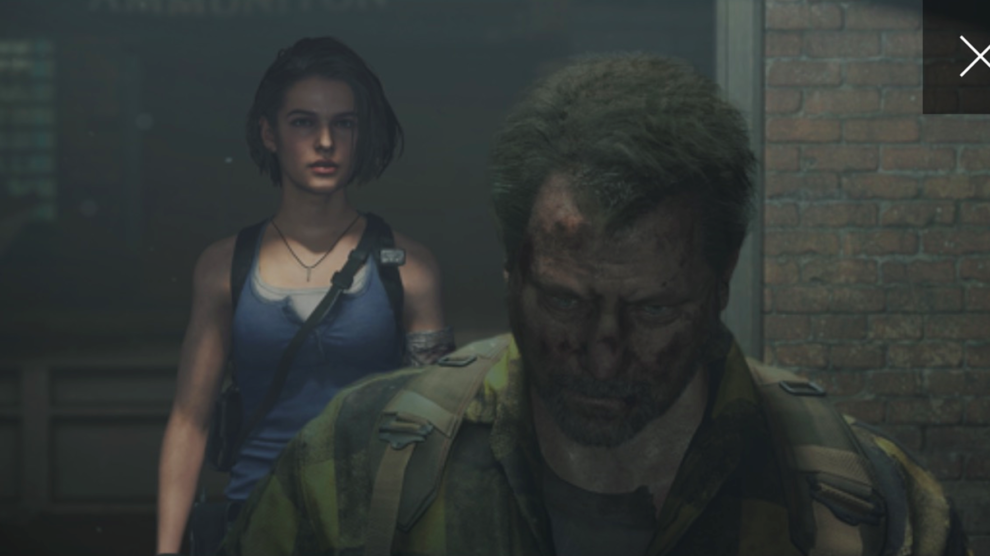 Bad news if you're rocking an older rig.

Resident Evil 2, 3 and 7 PC specs have been raised following a current-gen patch that brings improvements like ray-tracing to the titles.

Capcom also has noted that “once the upgrade patch has been applied, the game cannot be restored to the previous version even if the game is uninstalled.”

Changes to minimum PC specs are exactly the same between the three games, as detailed below.

If players don’t need the new specs detailed above, they can follow these instructions to disable updates.

Update: Capcom has reactivated the old, pre-patch versions of the three titles for those with weaker computers after fan feedback.

“Due to overwhelming community response, we’ve reactivated the previous version that does not include ray tracing and enhanced 3D audio. Both enhanced and previous versions will be made available going forward,” Capcom said via a new Steam post.

For more on the changes that have been applied to Resident Evil 2, 3 and 7, head here.